Old currency notes had to be handed in by 30 September

Claim: The Kenyan authorities say a move to withdraw old banknotes from circulation to tackle corruption has been a success.

Former 1,000 Kenyan shilling ($10; £8) banknotes were withdrawn from circulation starting in June and had to be exchanged for new ones by 30 September, as a way to flush out illegally acquired cash and money hoarding.

Verdict: More than 96% of the old notes have now been returned in exchange for the new legal tender, although there's doubt about how effective this has been in exposing money linked to corruption. The move does not appear to have harmed the wider economy significantly.

Central Bank of Kenya governor Patrick Njoroge says the process of withdrawing the bank notes went very well and managed to make worthless cash held by people who did not want it subject to checks. 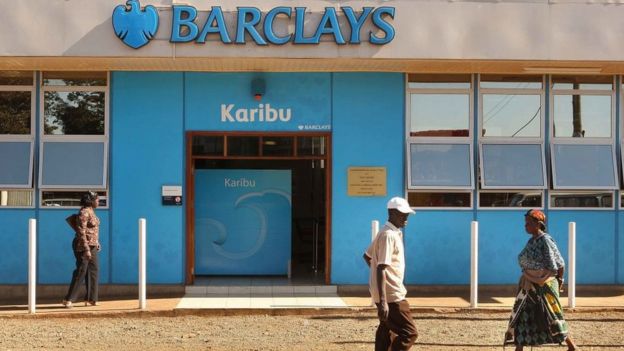 And that means the equivalent of some $74m then became worthless.

Although, some of those who still have the old notes could be:

Mr Njoroge also believes Kenya has avoided the major disruption experienced by India, when, in 2016, it suddenly pulled two high-value notes out of circulation as part of a crackdown on corruption and illegal cash.

A report by India's central bank said more than 99% of the old banknotes in circulation before the ban had been handed in afterwards, suggesting most people who had had illegally acquired money had found ways to bank it legally.

The 3,172 transactions flagged as suspect during the demonetisation period in Kenya will be investigated, Mr Njoroge says, but 96% of them involved less than 500,000 Kenyan shillings ($5,000).

Although, this could also indicate those who had large sums managed to break up their cash into smaller amounts and avoid scrutiny. 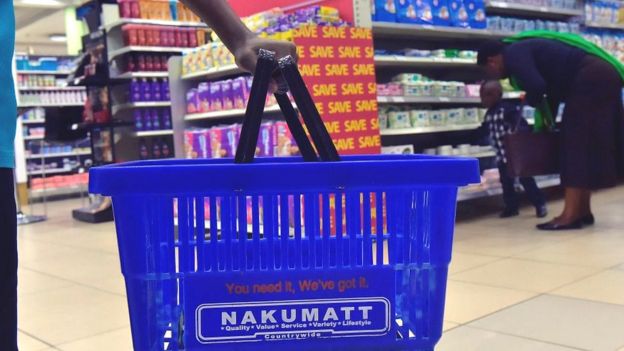 There were concerns there could be a spike in inflation

Kwame Owino, of the Nairobi-based Institute of Economic Affairs-Kenya, told BBC News: "One of the reasons for demonetisation - so we were told - was the need to fight corruption and money laundering, but no-one has been arrested yet."

And last month, the central bank was reported to be concerned about a sudden surge in wheat purchases in one part of Kenya, possibly by people trying to evade the currency clampdown.

There were also fears the demonetisation would lead to a rush of people purchasing goods, and push up inflation.

Within the first month after the announcement, 25bn Kenyan shillings was deposited in the banks, leading to a drop in the amount of money circulating outside the banking system.

The authorities say the value of the Kenyan shilling was not adversely affected.

The new notes were also meant to be much more difficult to forge.

But a month after their introduction, several suspects were arrested with fake new notes.

Addressing the root causes of conflict
Next Item