Ralph Hasenhuttl was reminded of the task facing him at his new club Southampton as Tottenham took advantage of defensive frailties to win and move into third spot in the Premier League.

The 51-year-old Austrian, who takes charge on Thursday, watched from the Wembley Stadium stands as his side crumbled in four second-half minutes after Harry Kane had tapped in the opener in the ninth minute.

Brazilian Lucas Moura made it 2-0 in the 51st minute when he fired home from eight yards, before Son Heung-min notched his fourth goal of the season with a close-range finish from Kane's ball.

Southampton created several chances but were twice thwarted by the woodwork and by goalkeeper Hugo Lloris. They finally found a way past the France keeper in stoppage time when Charlie Austin fired home.

The victory sees Spurs leapfrog Chelsea and Arsenal into third, with 33 points, while Southampton remain in the relegation zone with nine points. 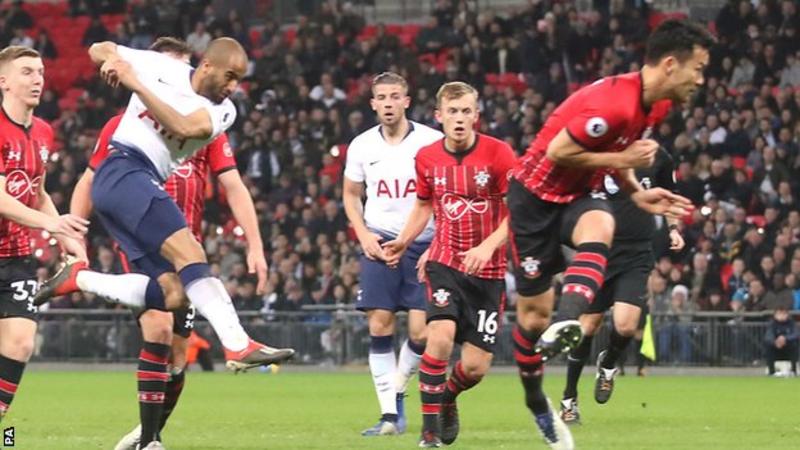 A home fixture against struggling Southampton, coming off the back of the derby defeat at Arsenal, was the ideal tonic for manager Mauricio Pochettino.

However, with eight fixtures in 28 days in December, the Argentine still felt the need to rotate his personnel. One of the five brought into the starting XI was right-back Kieran Trippier, who had been out with a groin strain since early November.

It was the England full-back's flick-on to Son that almost resulted in the opening goal as the South Korean's low volley rebounded off the base of the post.

Spurs did take the lead soon after when Kane got in front of his marker to sidefoot home Christian Eriksen's cross.

Moura and Son made it 3-0 shortly after the break, although the hosts needed two good saves from Lloris to ensure a comfortable finish to the game, despite Austin's late effort.

With rivals Arsenal and Chelsea slipping up, the evening could not have gone better for Spurs who will hope for another win at Leicester on Saturday before their decisive Champions League tie against Barcelona in the Nou Camp.

Pochettino said it was "job done" but was unhappy the Saints were allowed several opportunities to score.

"We started the second half really well," said the Argentine. "It's true that Southampton created more - it's unlucky for them because they had good chances.

"Lloris was man of the match and that's something I'm disappointed about. We conceded more chances than against Arsenal. However, I feel it was job done and I'm happy with the three points." 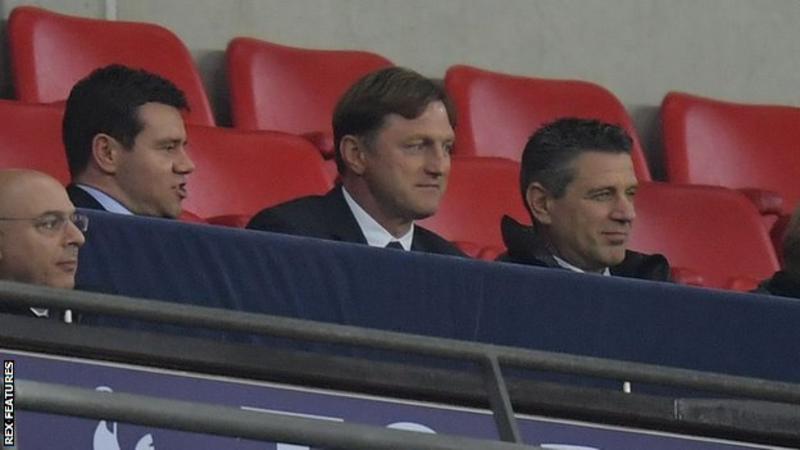 Hasenhuttl might decide to focus on the backline in his first training session following this dismal defensive display at Wembley.

The usually reliable Maya Yoshida was caught ball-watching for the opening goal, while the defence failed to close both Moura and Son down for their goals.

The Saints have now conceded 29 goals in the league this season and have the fourth worst defensive record.

But at least he has something to build upon thanks to a superb display by his attack. Danish midfielder Pierre-Emile Hojbjerg saw one stunning effort pushed on to the post by Lloris before Nathan Redmond saw his deflected shot come off the bar.

The Spurs keeper then made a great stop from point-blank range to deny James Ward-Prowse before he dived to his left to push away Austin's shot.

The former QPR striker did eventually beat Lloris when he fired home from inside the area with seconds of the match remaining.

Afterwards, interim manager Kelvin Davis said: "We conceded three goals and our standards are better than that. We lost a bit of focus on the set-plays and people ghosted in.

"On reflection from the whole game, I don't think anyone would say we didn't deserve at least one goal. I really believe that if we produce those opportunities again in three or four games' time then we'll get our rewards."

Southampton's next fixture is at relegation rivals Cardiff. 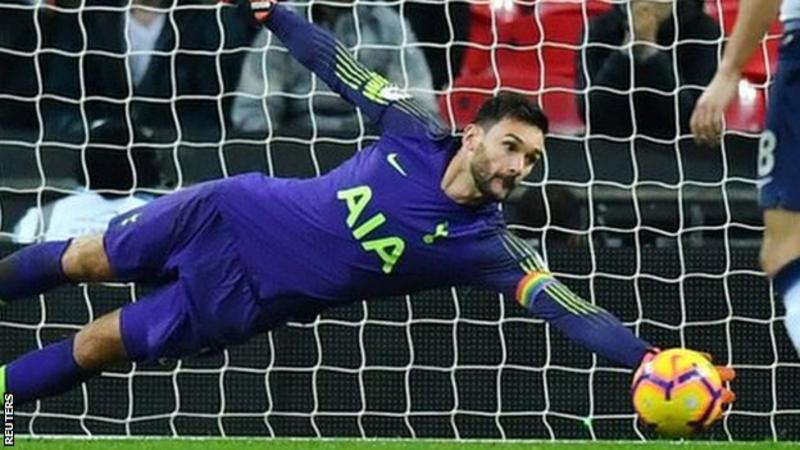 The Saints are at fellow strugglers Cardiff on Saturday (15:00 GMT) and Tottenham are at Leicester on the same day (19:45 GMT).

Liverpool fight back to win at Burnley
Previous Item
NEXT