Many of us might not have heard of bullet journals but they are at the heart of a trend that has been growing significantly over the past year.

It's mainly young people from North America, Asia and Europe who are creating them, and they are incredibly beautiful and detailed. Indeed, type in the hashtags #bulletjournal or #bujo on Instagram and you'll now see seven million photos of them.

So just how are people making money from them? 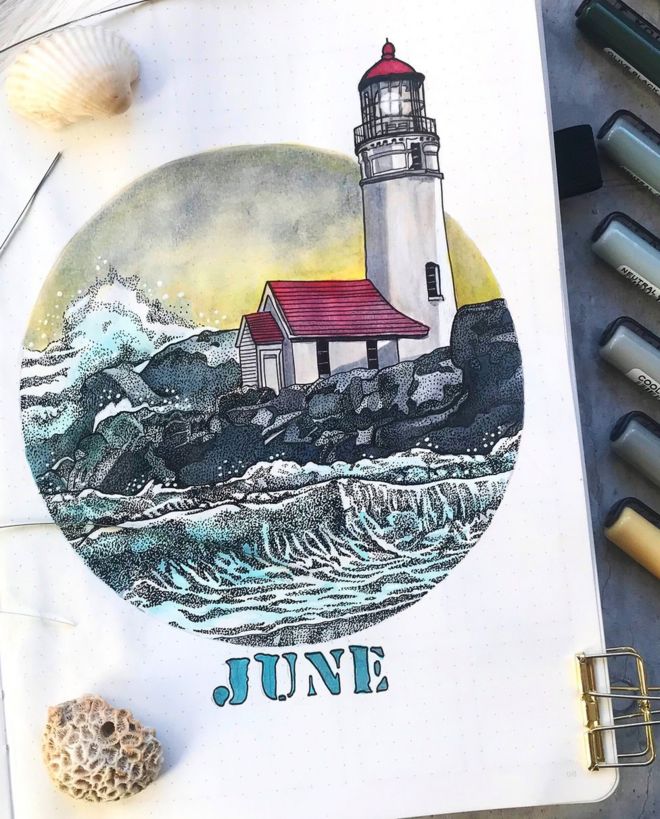 What is a bullet journal? 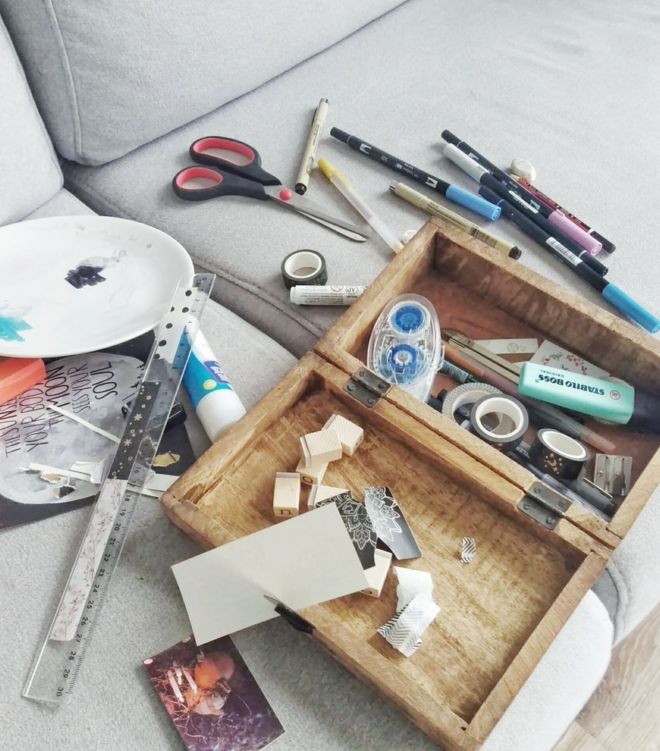 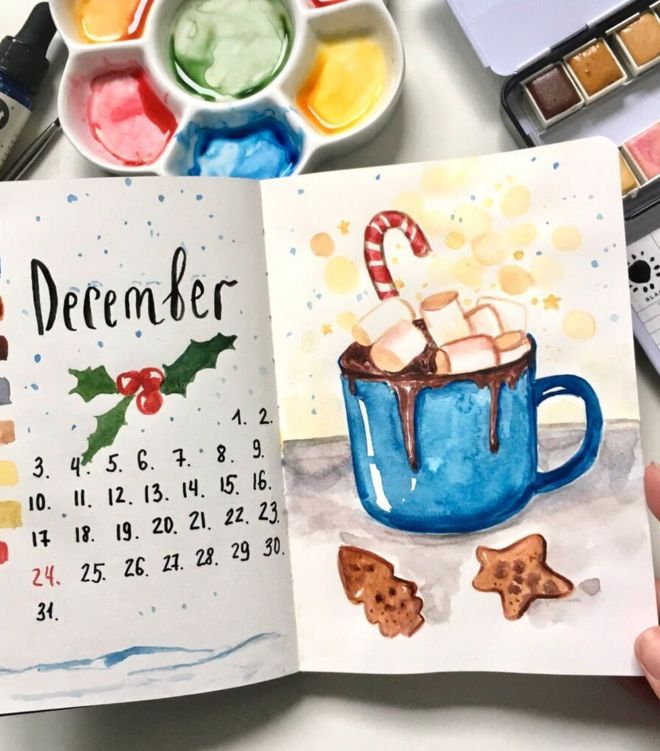 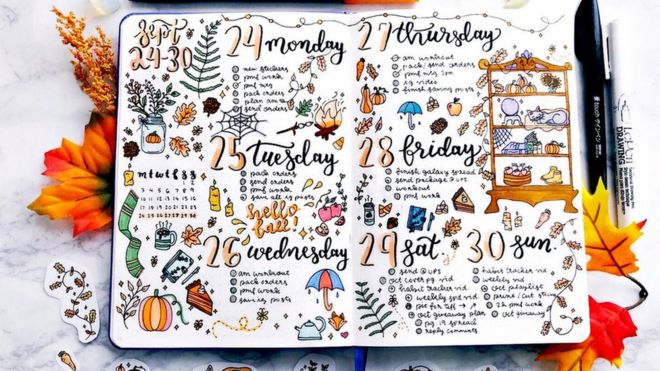 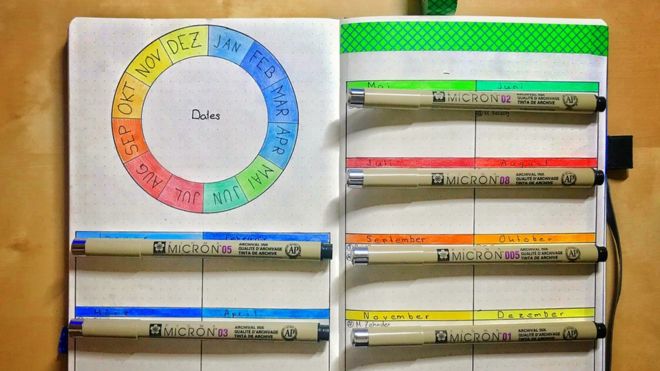 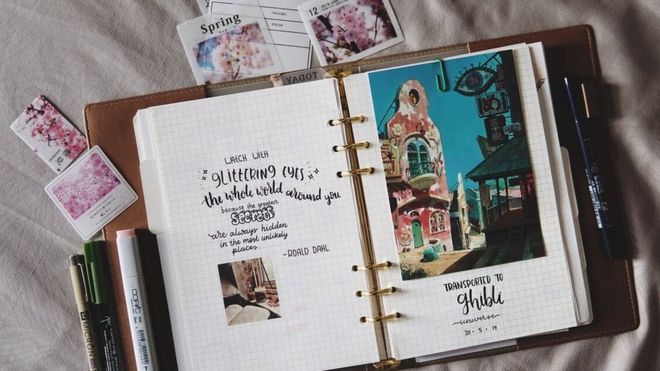 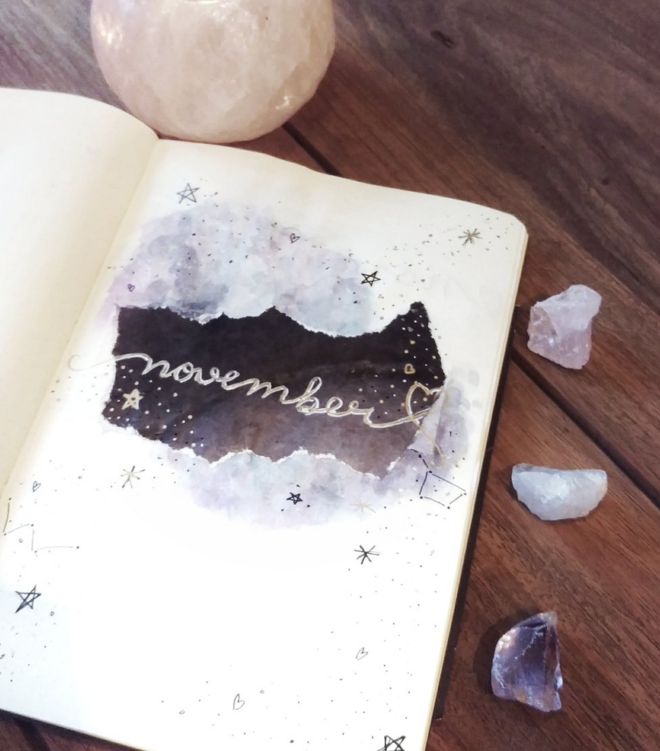 How do you save money by using them? 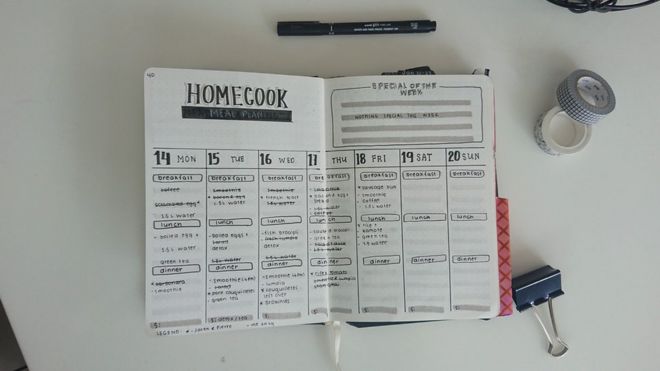 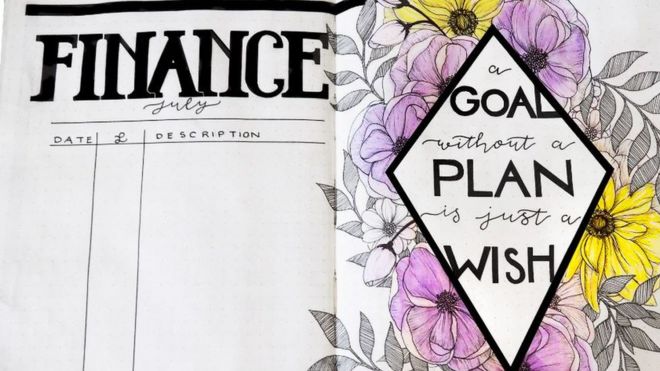 'I bought a house thanks to my bullet journal'

Rachel from Lancaster, UK, bought her first house with her boyfriend in December 2018. "Two years ago I wouldn't have been to afford it. It was all thanks to my bullet journal," she says.

She says tracking her finances using her bullet journal has contributed towards buying the house.

"I write down brunch and coffee on my monthly tracker. I'll do a weekly tracker where I tick off money that I've spent that day." She has a tracker to mark off days when she hasn't spent anything.

Rachel also gets requests from the Instagram community of bullet journalists for financial logs, which helps her remain focused on her savings goals. 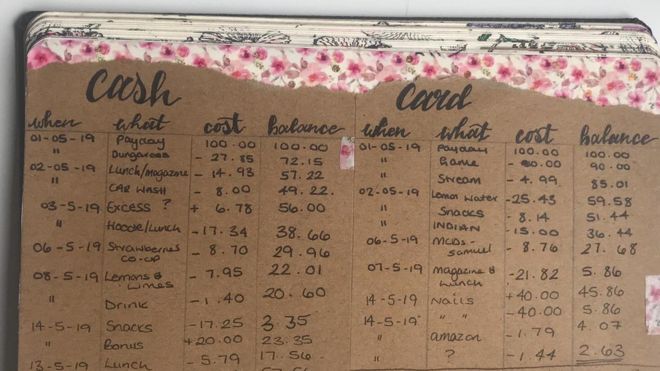 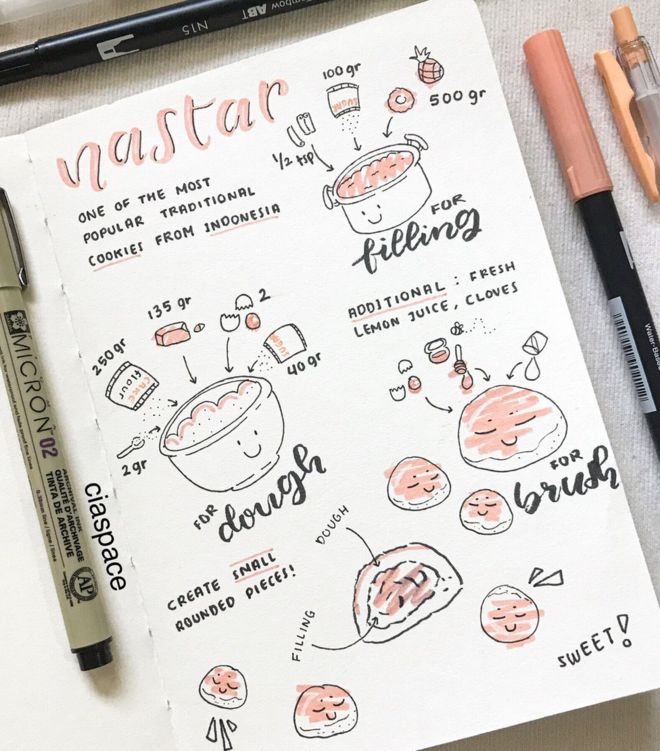 How do you make money from your bullet journal?

So, are bullet journals glorified to-do lists, or are they an extremely clever way to save and make money?

Should there be a social media boycott?
Previous Item
NEXT

You can trust us, says Huawei
Next Item