The 12 best apps for your new iPhone

If you’re lucky enough to have unwrapped a new iPhone as a holiday gift this year, you’ll probably want to install some new apps on it. Fortunately, we’re here to help with some suggestions. We’ve divided them into two types: great apps that are just generally fun or useful to have on your phone, and apps that you should download to replace the default ones that Apple ships on your iPhone.

We’ve rounded up our favorite and most-used games, apps, and entertainment. Check out our app picks for iPhones, Android phones, PCs and Macs; our favorite mobile games from Apple Arcade and Google Play Pass; and our top choices for gaming PCs, the PS4, Xbox One, Nintendo Switch and VR. We’ve also listed our favorite streaming shows on Disney+, Hulu, ESPN and Netflix, some great sci-fi books, and exciting new podcasts. (Note: pricing was accurate at the time of publishing, but may change.)

New apps to get 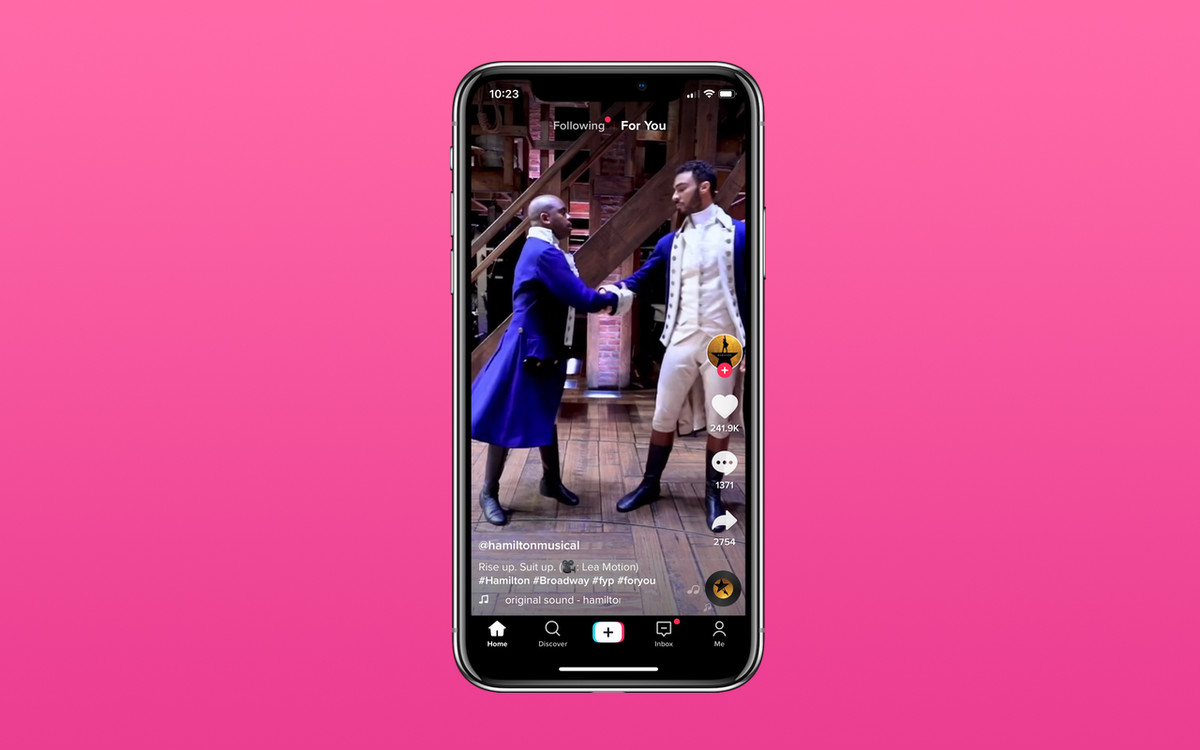 The internet cultural sensation of 2019 and source of some of the best internet memes and videos ever made. In other words, it’s the most fun place on the internet right now. The app makes it easy to join in and endlessly scroll through amusing clips (or even create your own viral sensation). 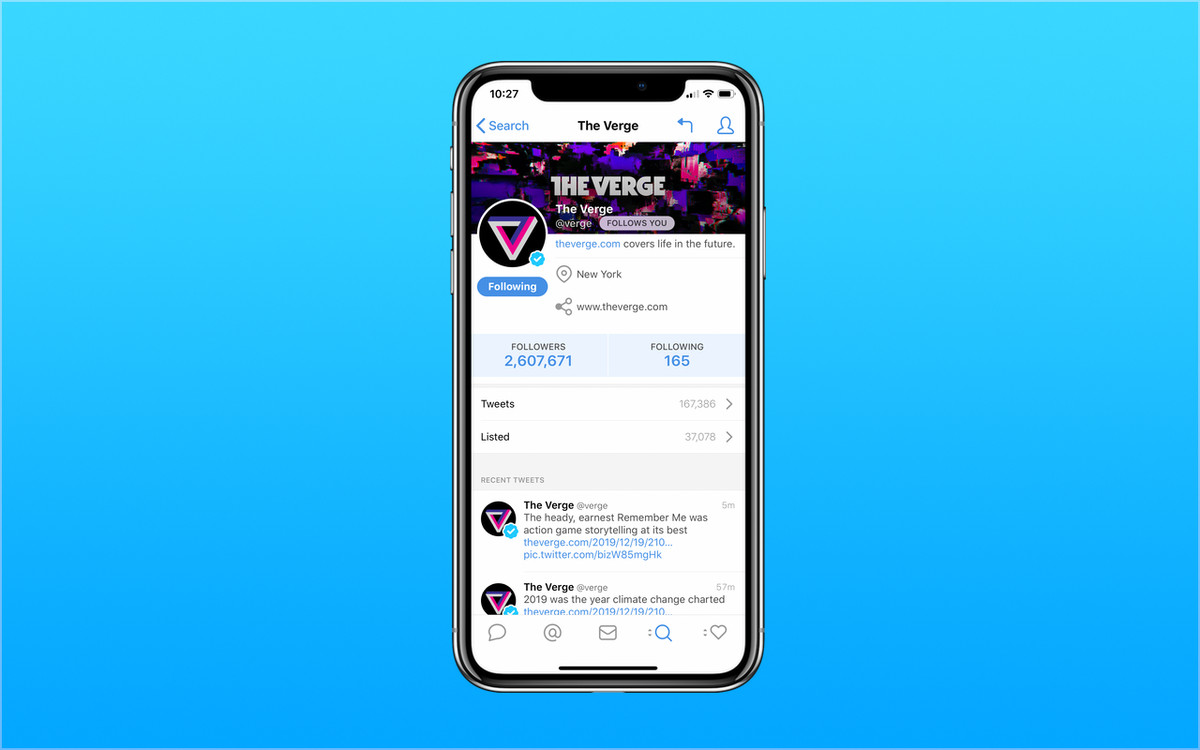 Twitter is a vaguely terrible way to spend your time these days, but if you (like me) can’t tear yourself away from the social media service/entryway into hell, you’ll want Tweetbot, which actually makes using Twitter far less painful. Tweetbot shows you the tweets of the people you follow, in the order that they tweeted them. There are no ads or promoted tweets, powerful mute filters to block out unwanted noise, and (thanks to Twitter’s unfriendly API changes) no notifications to constantly ping you to come back to the app. 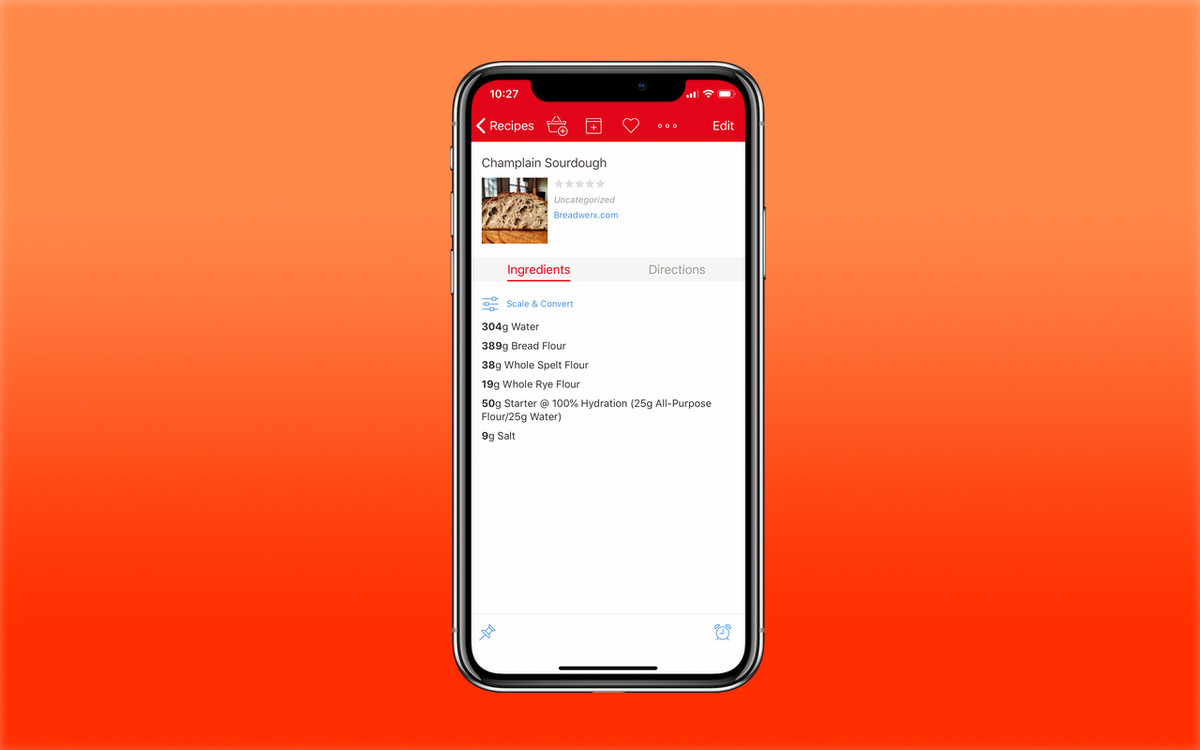 The internet is basically the best cookbook ever made, with recipes for whatever dish, dessert, or drink you want to create just a click away. Paprika lets you paste in links for those recipes, pulls out the crucial information (ingredients, directions, servings) from the sometimes endless stories and histories that food blogs insist on including, and saves the info in your own digital cookbook to pull up whenever you need it. 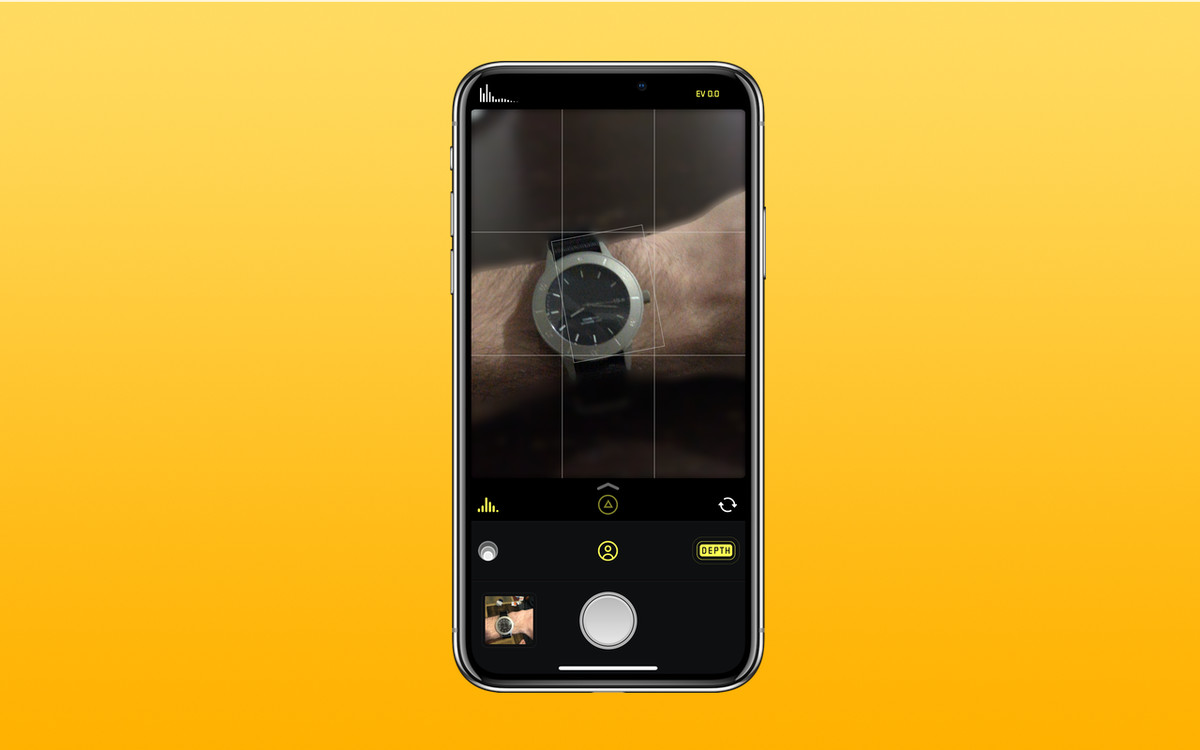 The cameras on the new iPhones are better than ever before, and a lot of that is thanks to the helpful AI-powered algorithms that work to perfect your shots. If you have a little more photographic know-how, though, you might want an app like Halide, which is designed to let you push the cameras to the limit. 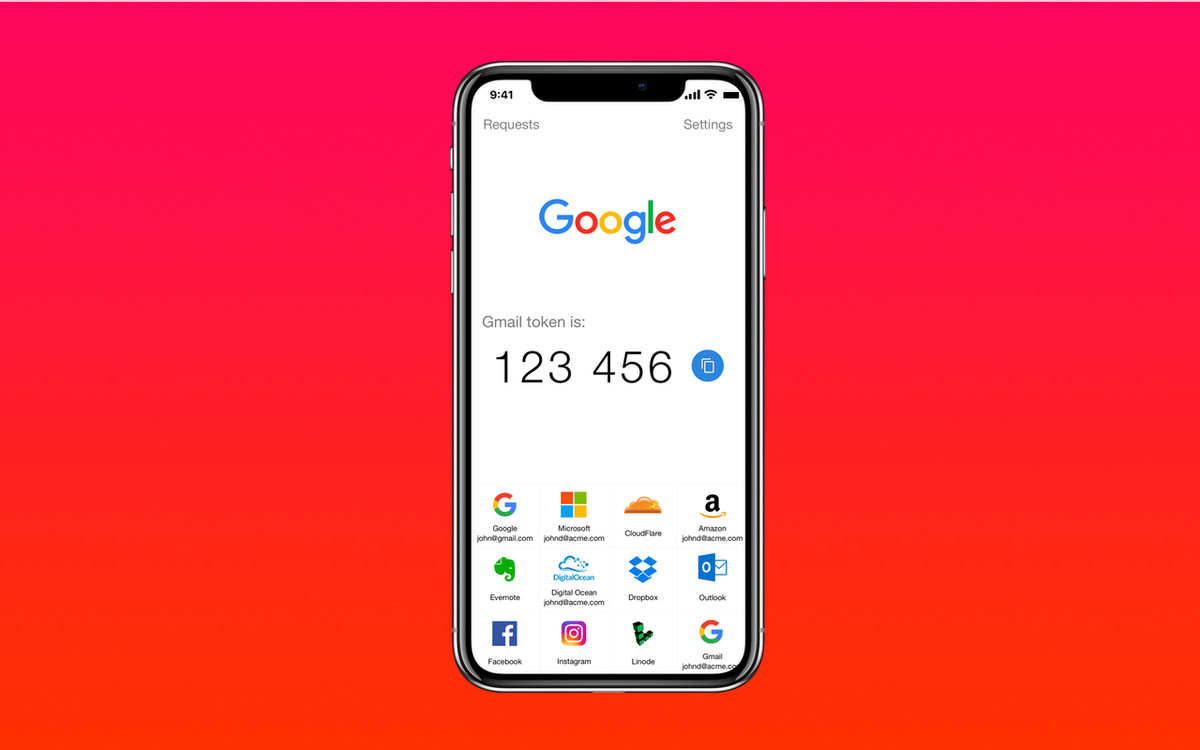 Security time! Do you secure your internet accounts with two-factor authentication? If so, great; Authy is the app you’ll want to use for authentication codes. If not, GO SET UP TWO-FACTOR AUTHENTICATION NOW! And when you do, use Authy, which does a better job of storing and keeping track of all those authentication codes than other apps like Google Authenticator. 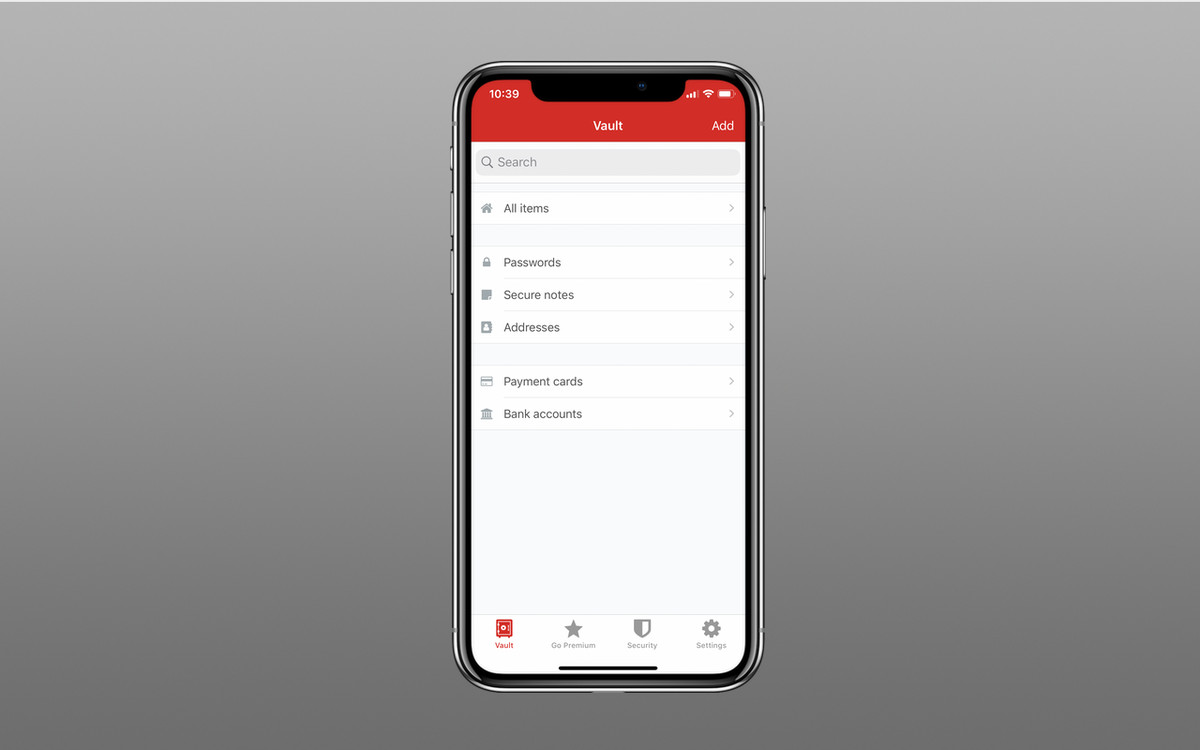 Speaking of internet security, you should probably start using a password manager instead of just entering the same password for all your accounts. LastPass and 1Password are the two best options around, each with different pros / cons and costs. Setting up a new phone is the perfect time to set up some more security. Check out our full guide here for more details.

Microsoft Outlook (instead of Apple Mail) 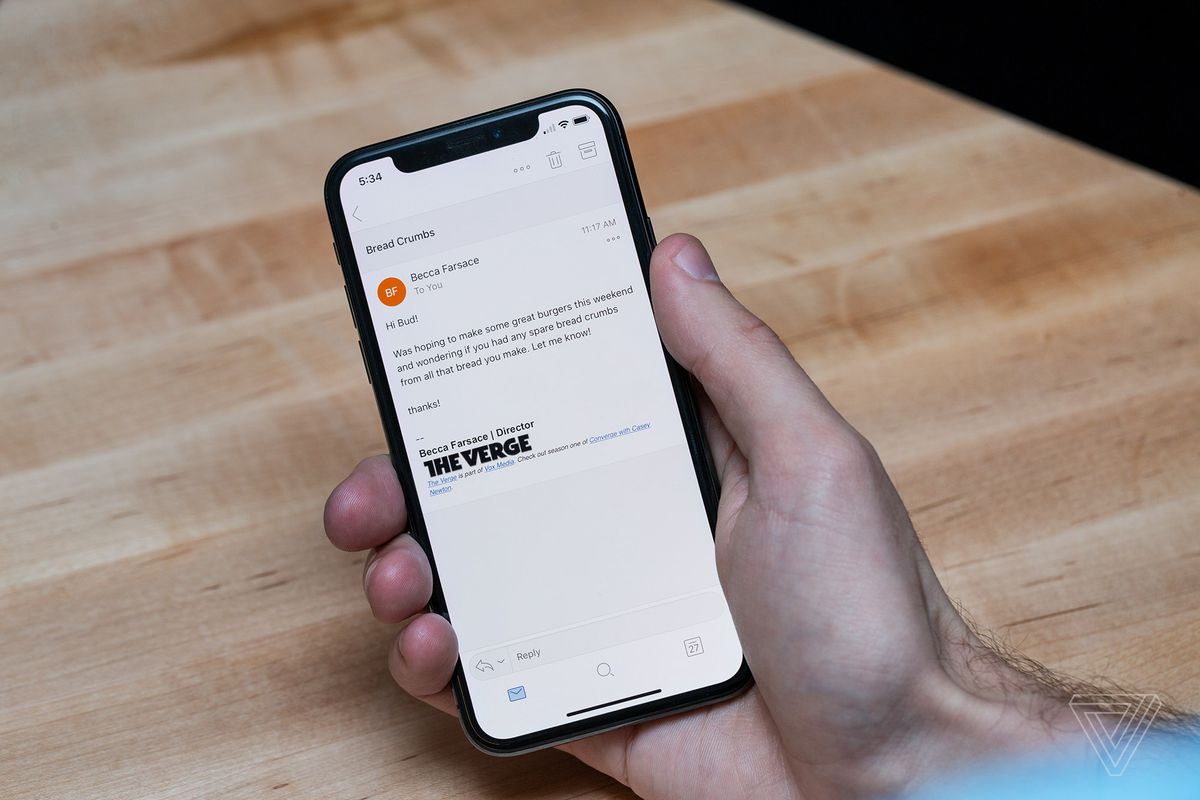 Apple’s default Mail app for email is still just plain bad. The UI is unwieldy and support for Gmail is still poor enough in 2019 that you should install a different email app instead. Of those, Outlook for iOS is still one of the best options around, with useful features, a fast UI, and Microsoft support that means it’ll be around for years to come.

Google Maps (instead of Apple Maps) 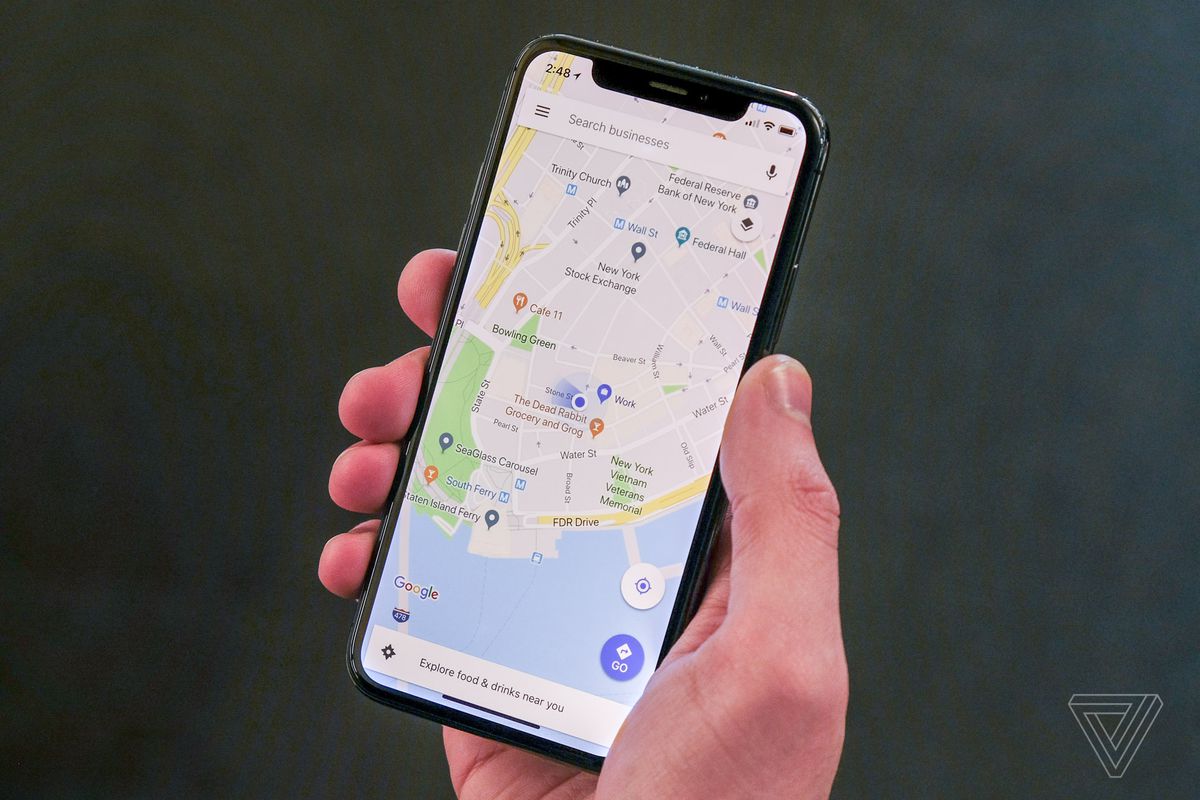 Apple has actually updated Apple Maps in iOS 13 (which is almost certainly already installed on your new phone), and it’s probably the best it’s ever been. That doesn’t matter, because odds are that you will move it to a folder and use Google Maps anyway, because you’re the kind of person who doesn’t like getting lost on your way to wherever it is you’re going. 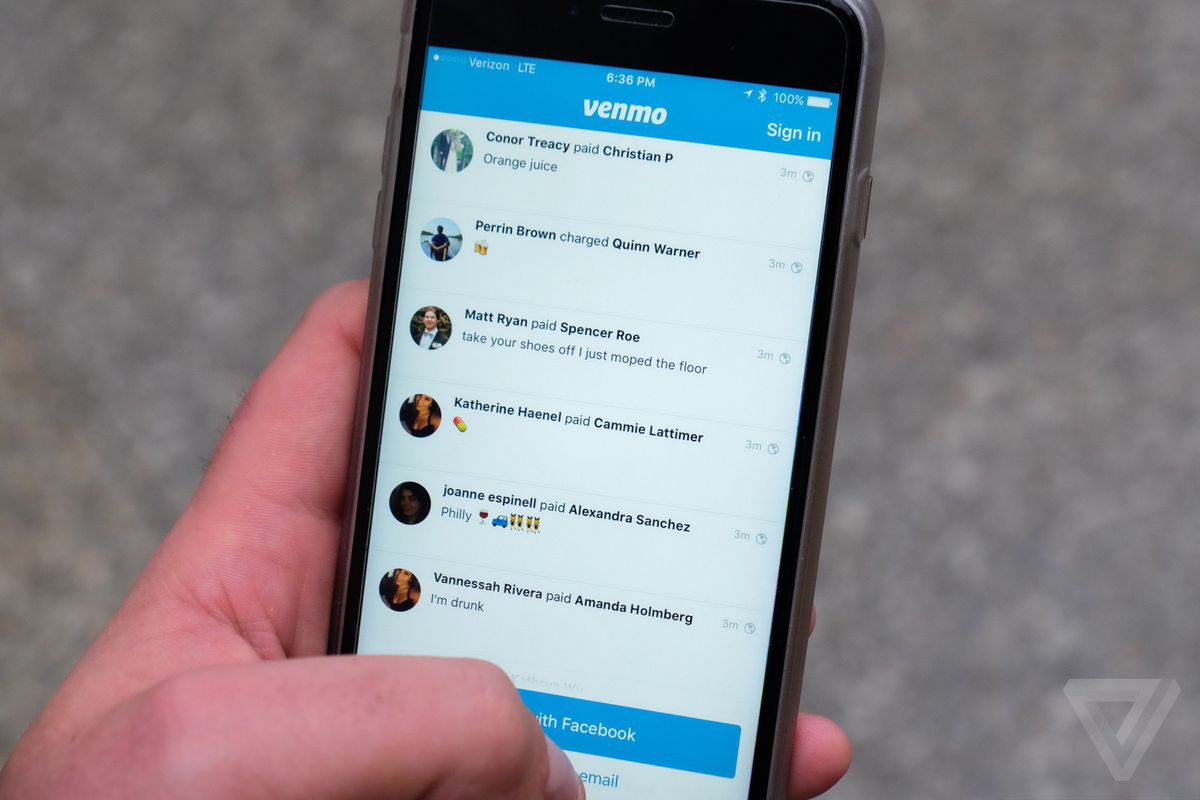 Whether you’re splitting the internet bills with roommates or splitting a tab at a bar, everyone has to pay someone else back at some point. Venmo makes it simple, easy, and secure — and unlike Apple Pay, it works on things that aren’t iPhones, too.

Google Photos (instead of Apple Photos) 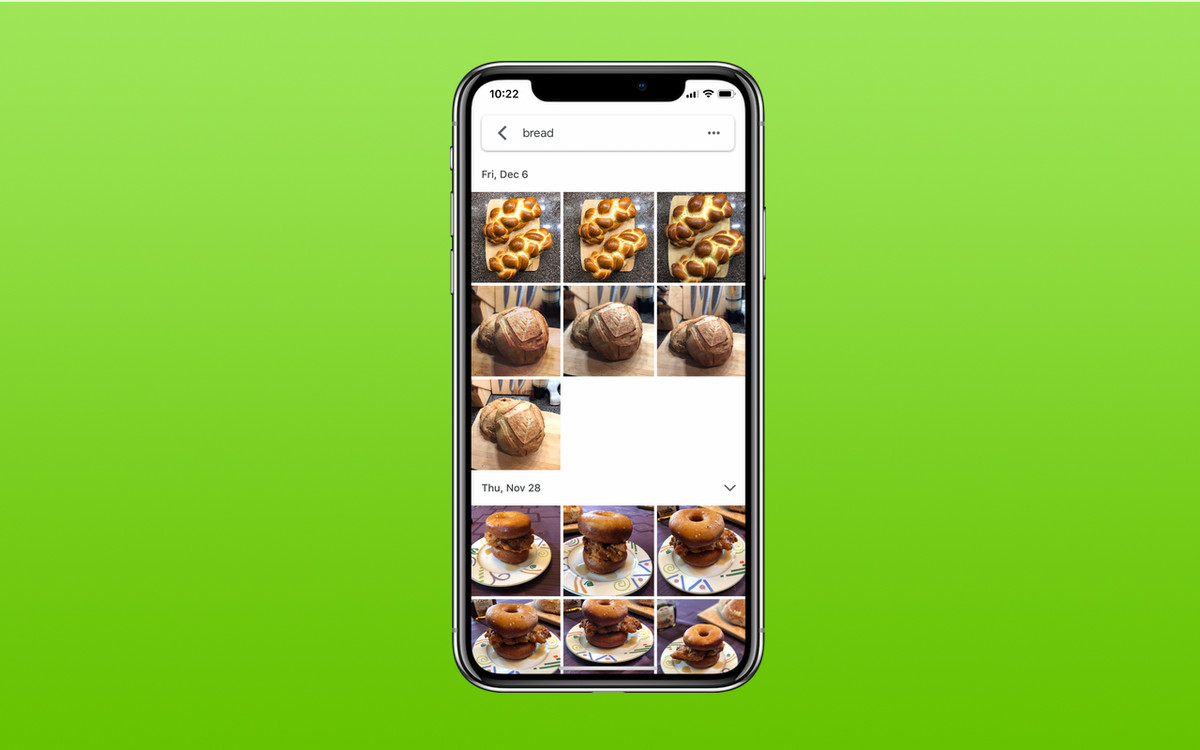 Apple Photos is the default photo app, and you’ll likely never replace it since that’s where all the photos you take go. But you should set up Google Photos anyway, which backs up all your pictures and videos for free. True, they might not be saved in the highest quality, but it’s better than no backup at all, and when it comes to all your favorite pictures, why take the risk?

Fantastical 2 (instead of Apple Calendar) 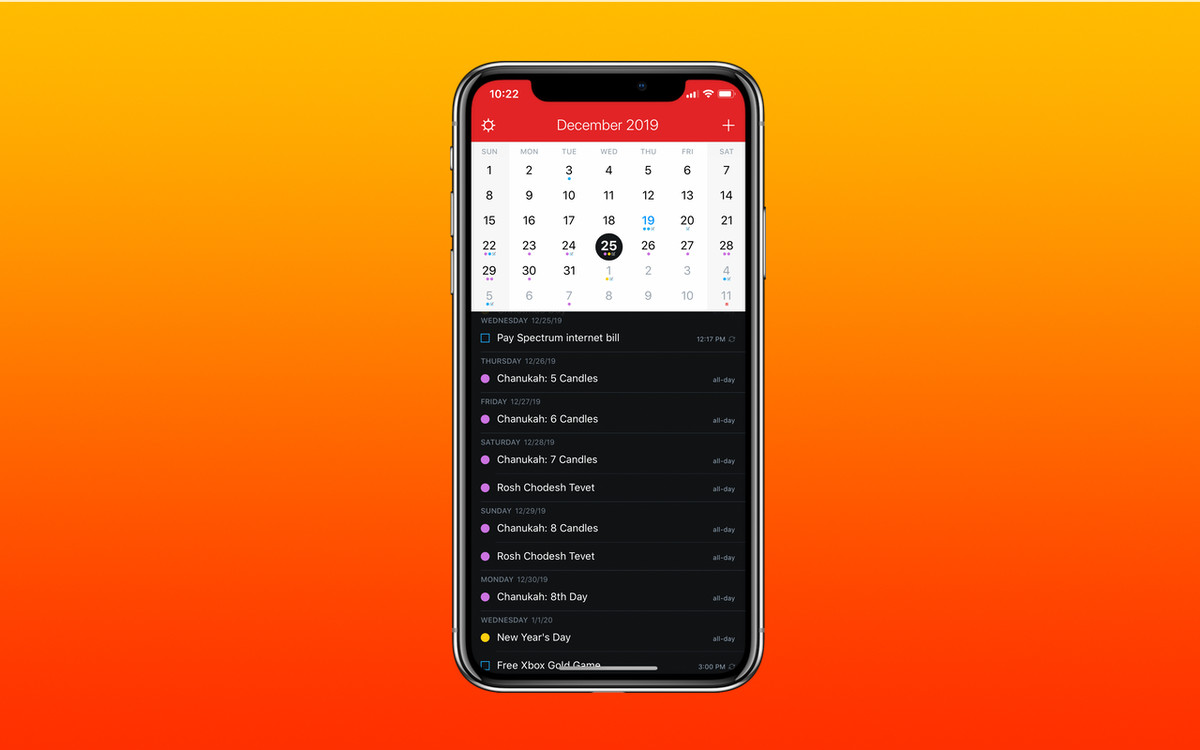 Apple’s default Calendar is fine for basic tasks, but if you want something a little more powerful, get Fantastical. Yes, it does cost actual money, but you’ll get a UI that’s far more useful on a phone screen than Apple’s own, along with Fantastical’s excellent contextual cues that can automatically add details like dates or locations when you’re adding new events. It also has a truly excellent widget that’s far better than the default calendar app’s.

Otter (instead of Voice Memos) 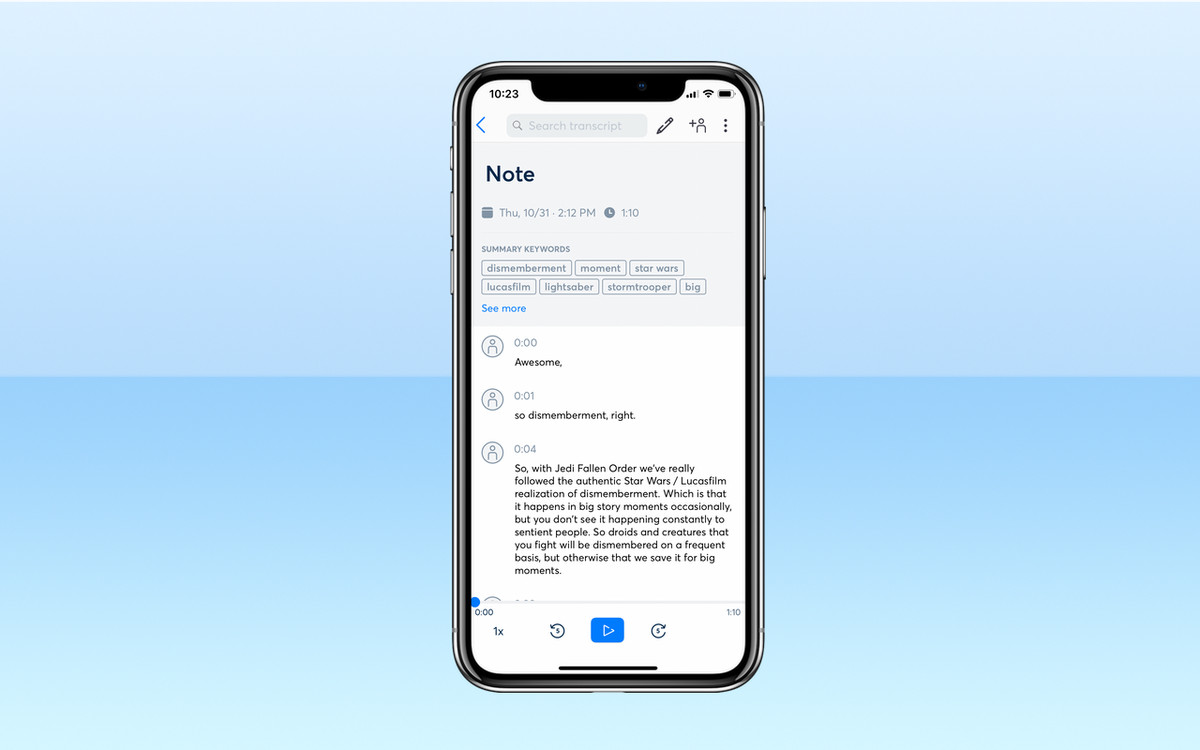 This is a bit more of a niche category, but if you record a lot of voice notes on your iPhone (maybe you’re a student who wants to play back lectures, or a technology reporter who needs to interview people from time to time), then you’ll want Otter.ai. It’s an AI-powered voice recording app that live transcribes things as you talk, and stores it all in the cloud to access from anywhere. It comes with 600 minutes of transcription free per month, too, which should be plenty for most people.