How to switch languages using the Android Gboard keyboard

Learning a new language on an Android device? If the language uses a different alphabet or employs accents that your primary language does not, you may need to add a new software keyboard to your phone.

Luckily, Google’s standard Gboard keyboard includes a plethora of language-related keyboards; at last count, it offered over 500 languages over 40 different writing systems. If you’ve already installed Gboard in the US, you’re likely already set up with US English. But it’s not difficult to add one or more new keyboards and quickly switch from one language to another. Here’s how to install and use one or more of the many languages available.

First, you need to get to the “Languages” page. There are actually several ways to do that.

Two of those ways involve your Gboard keyboard. Go to an app that uses a keyboard (such as email or chat) and tap in an area where you can type. After that, you can: 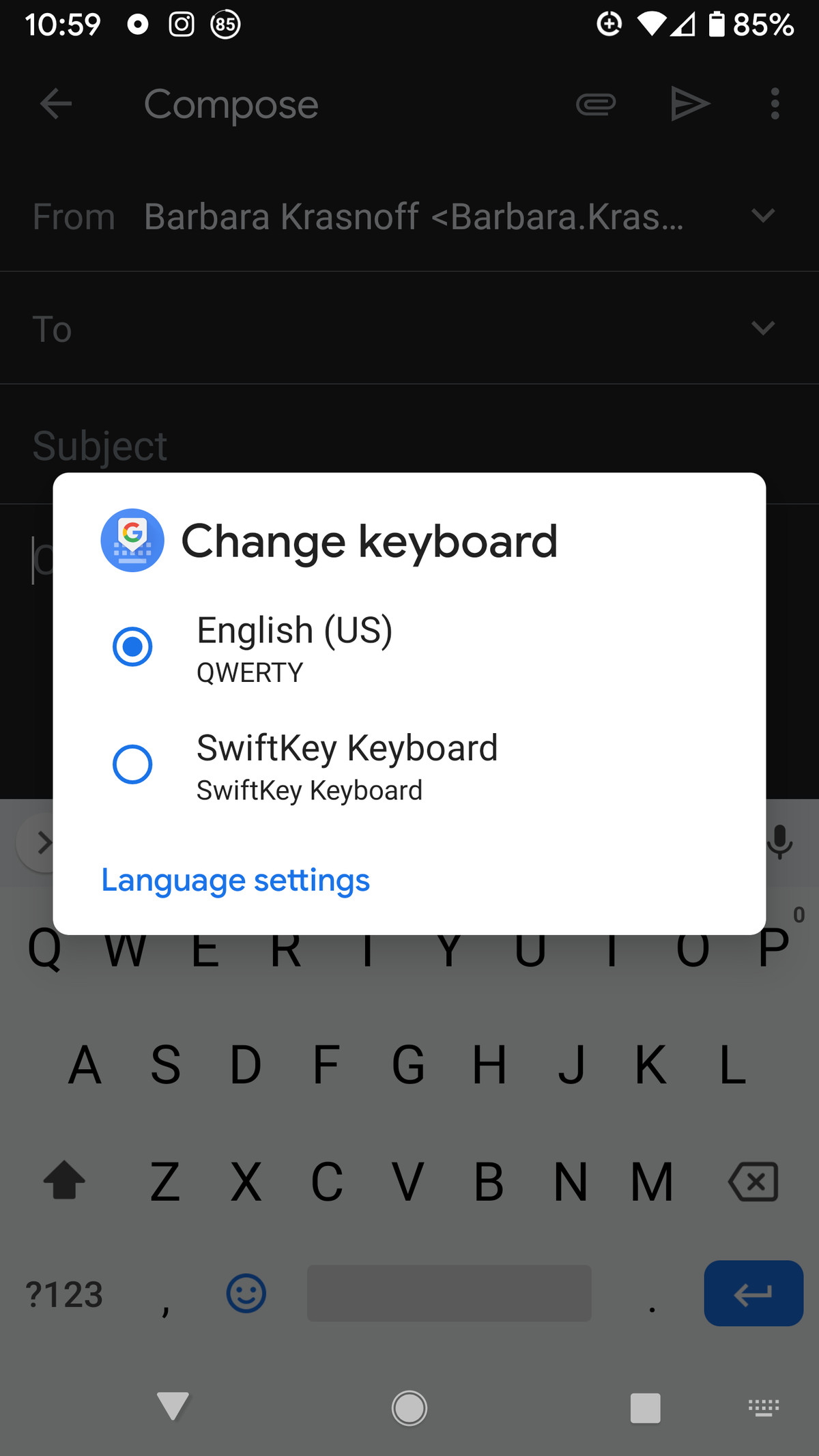 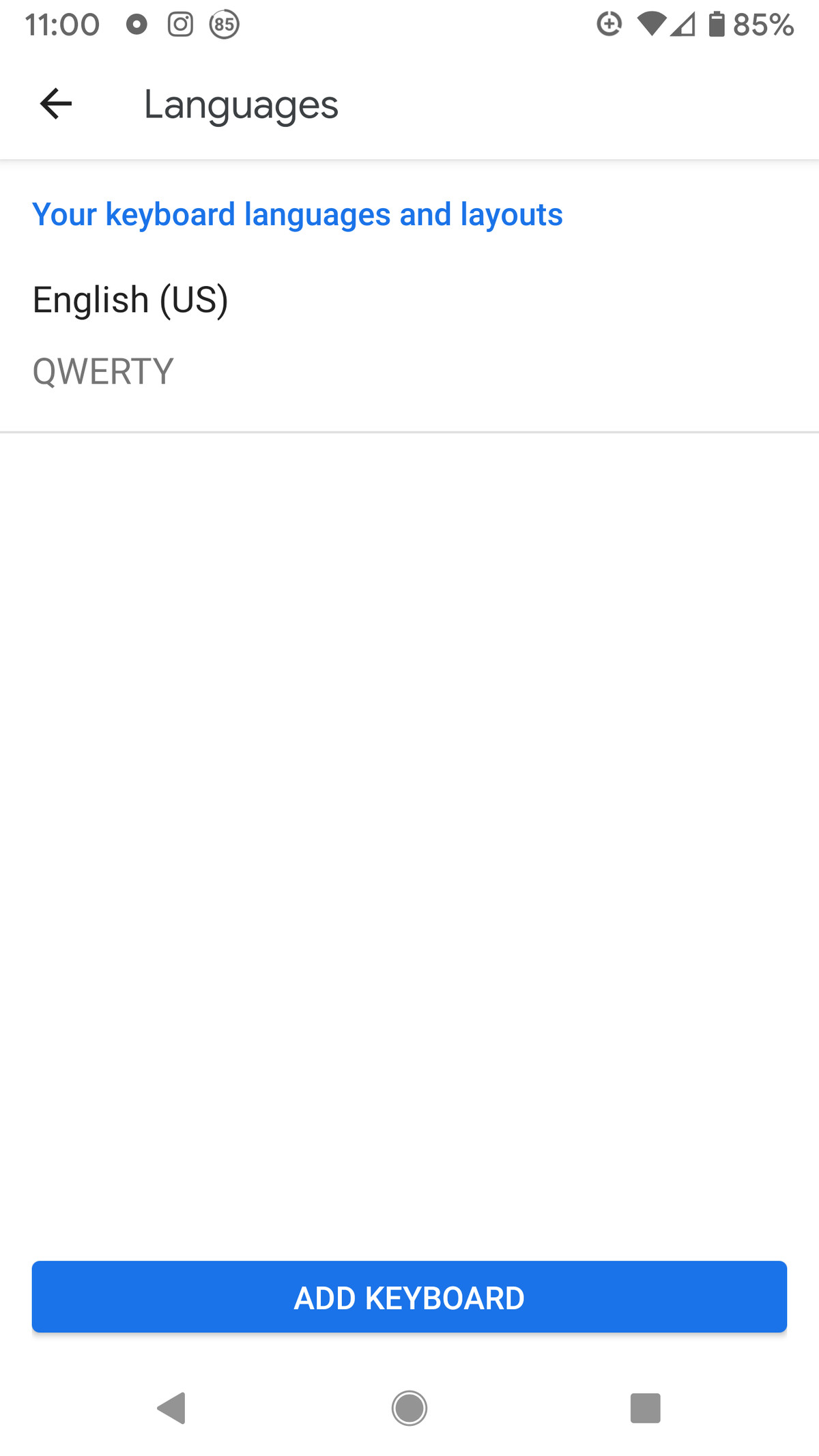 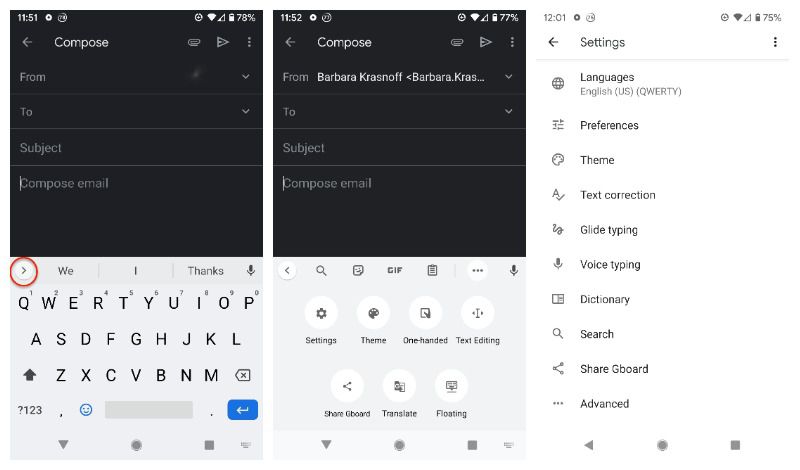 You can also get to the page from your Android device’s main settings menu. From the settings: 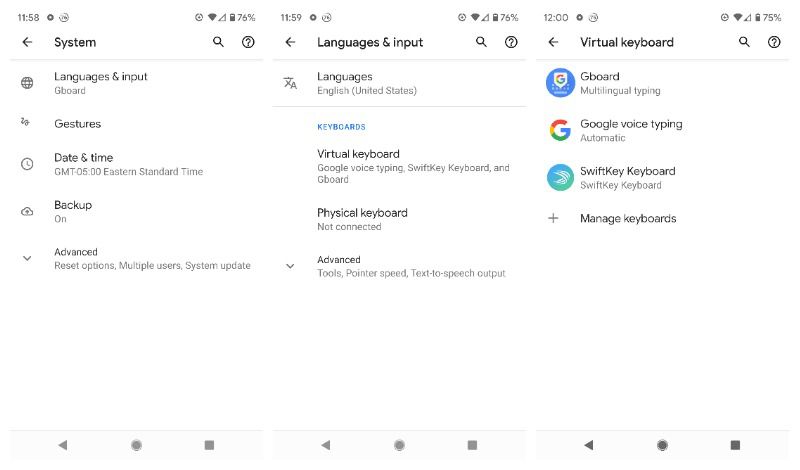 Once you’ve reached the “Languages” page, you can add a new language: 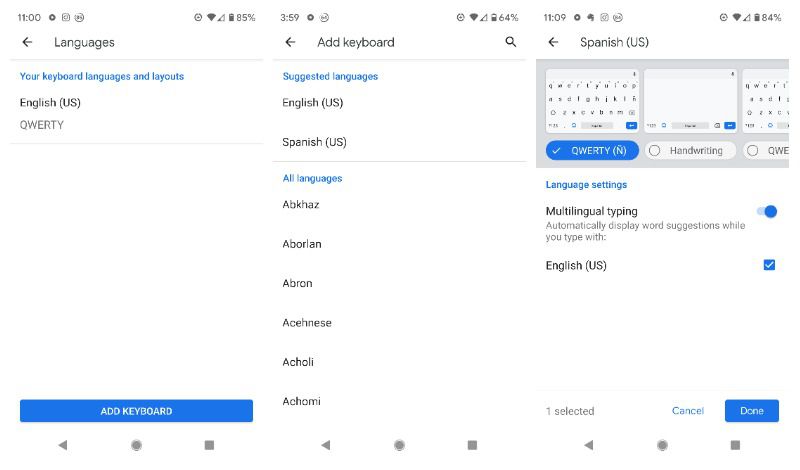 You’ll now see the keyboard’s language named on the spacebar. (If you enabled multilingual typing, you’ll see abbreviations of both language names.) In addition, there will now be a globe icon to the left of the keyboard instead of the emoji icon. (The emoji icon can now be accessed via a long press on the comma key.) To change languages, tap on the globe; your keyboard will switch to the next in line. You can also long press on the spacebar and select the language you want from the pop-up menu. 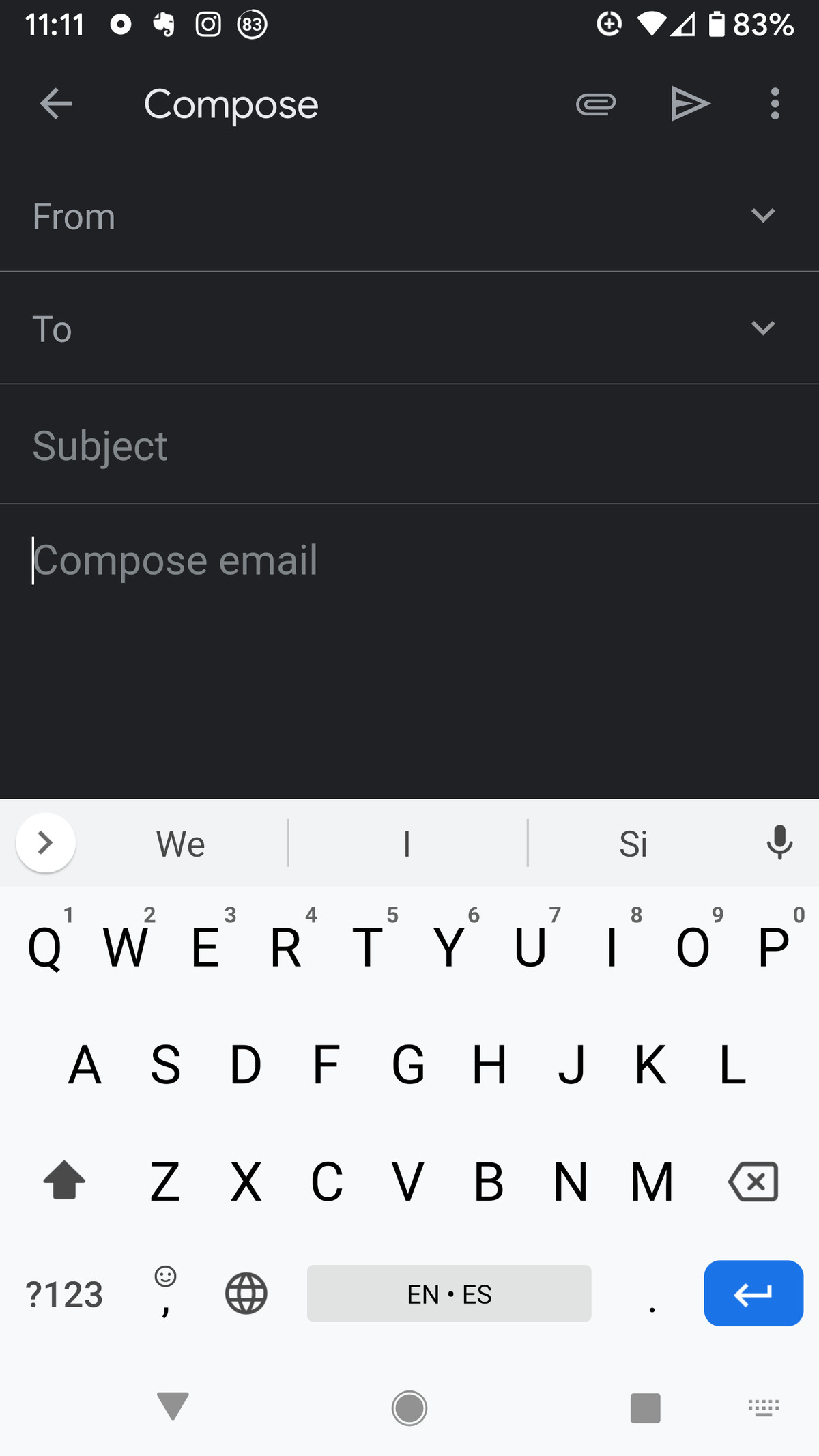 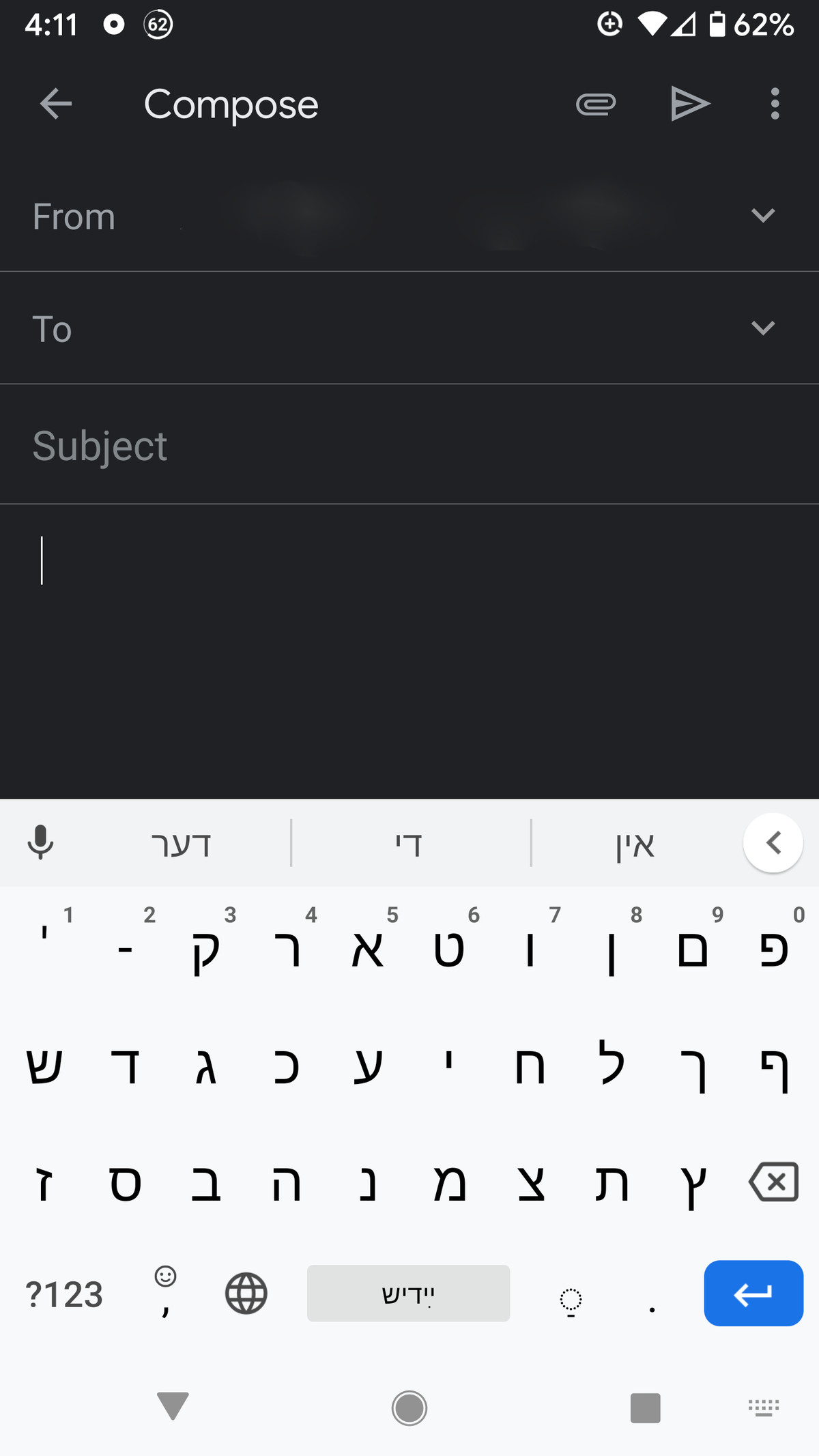 If you’re no longer using one of your languages, and you want to remove it from the list:

What is Samsung's AI project?
Next Item