After weeks of rumors and leaks, Samsung has officially announced the Galaxy S10 Lite and Note 10 Lite ahead of CES 2020. The phones are budget versions of Samsung’s popular 2019 flagships, and they promise to bring premium features from those high-end phones down to more affordable price points (although Samsung hasn’t said what those prices will be just yet).

Both phones feature 6.7-inch Super AMOLED Infinity-O displays at 2400 × 1080 resolution, with center-mounted hole-punch front-facing cameras, 4,500mAh batteries, and either 6GB or 8GB of RAM with 128GB internal storage. But the rest of the internal hardware differs greatly between the two devices.

No word on prices or release dates

The Galaxy S10 Lite features a Snapdragon 855 processor, while the Galaxy Note 10 Lite offers Samsung’s in-house Exynos 8895 chipset. The rear camera systems both offer triple-lens setups, but they are also completely different on the two phones. 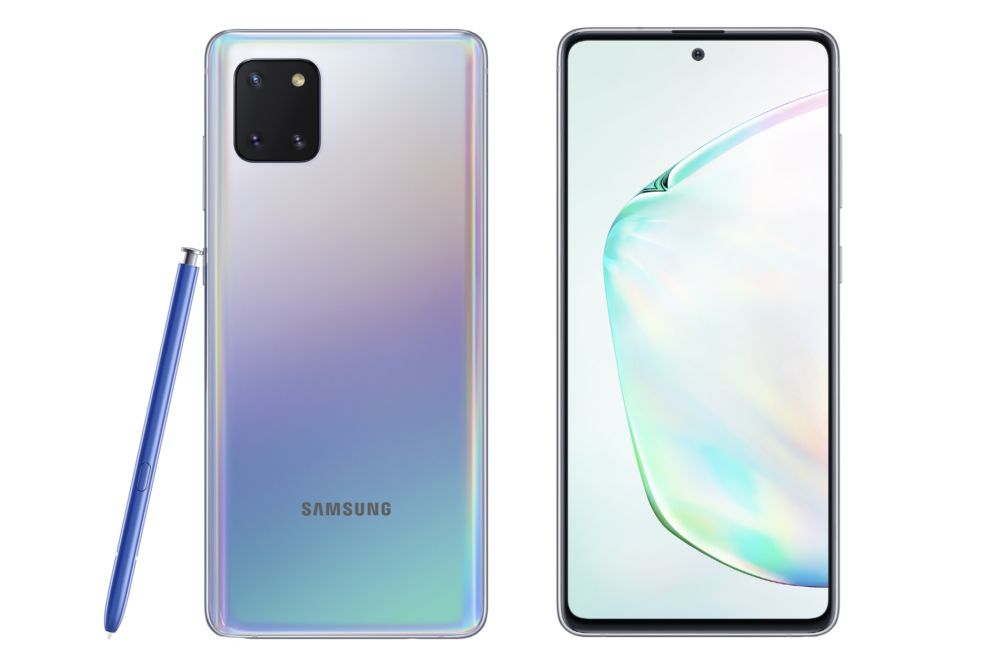 Rounding out the differences, of course, is the S Pen on the Note 10 Lite, which isn’t included with the S10 Lite. The S Pen features the same Bluetooth Low-Energy (BLE) support introduced with the Note 9 in 2018, allowing it to be used to control the phone.

There’s no word yet on the prices or release dates for the S10 Lite or Note 10 Lite or the markets where they’ll be sold.

What is Samsung's AI project?
Previous Item
NEXT