The PC market is largely focused on laptops these days, so it’s unusual to see a powerful new all-in-one PC. HP is announcing exactly that at CES 2020 this week, with its new Envy 32 AiO. It ships with a 31.5-inch 4K display capable of HDR600 (600 nits) and a Nvidia GeForce RTX 2080 (Max-Q) inside. It’s the first all-in-one PC to be certified as part of Nvidia’s RTX Studio program, meaning it can use the RTX cores in supported applications for accelerated ray tracing and AI workloads. 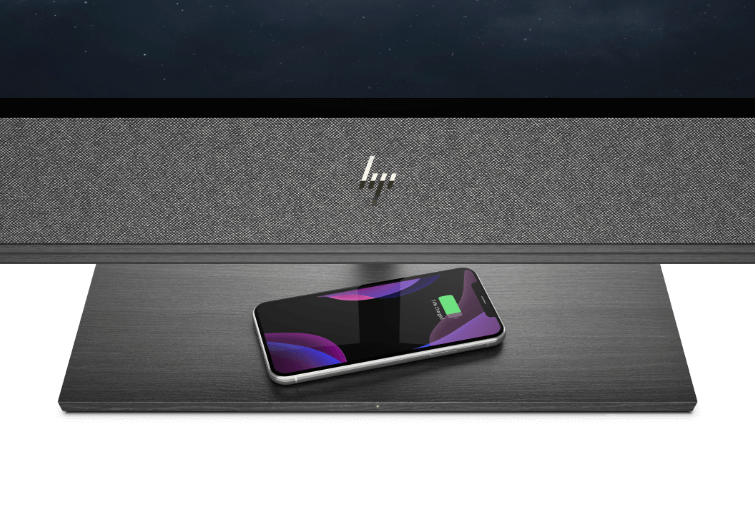 Aside from the raw power, HP has also included some useful features if you’re an audio or wireless charging fan. In yet another “world’s first” claim, HP says the Envy 32 AiO is the “world’s loudest all-in-one,” thanks to built-in front-firing tweeters and a subwoofer tuned by Bang & Olufsen. You can even stream music to these PC speakers when the machine is powered off. HP has also turned the base of this all-in-one PC into a Qi wireless charging pad that also works when the PC is off.

France warns US on digital tax
Previous Item
NEXT