Steve Jobs stepped onstage 10 years ago today to introduce the world to the iPad. It was, by his own admission, a third category of device that sits somewhere between a smartphone and a laptop. Jobs unveiled the iPad just days after the annual Consumer Electronics Show ended in Las Vegas and at a time when netbooks were dominating personal computing sales.

“They’re slow, they have low quality displays, and they run clunky old PC software,” said Jobs, mocking the PC industry’s obsession with netbooks. “They’re not better than a laptop at anything, they’re just cheap laptops.”

Apple had an answer to the netbook: a 9.7-inch tablet that allowed you to hold the internet in your hands. Central to the iPad and Jobs’ marketing pitch was the ability to have a full browser that you could manipulate with your fingers. Apple’s iPhone had been pushing the boundaries of the mobile web at the time, but Jobs boasted that the iPad was “the best browsing experience you’ve ever had.”

Apple was also looking to create a third category of device that was better at certain tasks than a laptop or smartphone. The iPad was designed to be better at web browsing, email, photos, video, music, games, and ebooks. “If there’s going to be a third category of device it’s going to have to be better at these kinds of tasks than a laptop or a smartphone, otherwise it has no reason for being,” said Jobs.

Rumors about the iPad had been persistent in the build-up to Apple’s press event in January 2010. CES attendees were anticipating some type of slate device, and Microsoft employees who I spoke to at the time laughed off the rumors. Microsoft had just launched Windows 7, and it had some minor improvements to touch capabilities.

Steve Ballmer, Microsoft’s CEO in 2010, used his keynote at CES to demonstrate “slate PCs” from manufacturers like Pegatron, Archos, and HP. These devices were running the “clunky old PC software,” that Jobs mocked days later, and Ballmer struggled to navigate the HP Slate device to demonstrate Kindle software and video playback. It was just Windows 7 squeezed onto a new form factor, with very little changes. Microsoft had originally attempted to launch the idea of tablet PCs back in 2001, with a Windows XP Tablet PC Edition derivative, and even special ultra-mobile PCs in 2006 — but both initiatives flopped.

Apple’s iPad presented something new a decade ago, something that looked like a significant challenge to netbooks, laptops, and even Windows itself. The idea of a third category of devices, namely tablets, was difficult for many to process at the time. The iPad was widely mocked for its name in the days after the announcement, and some analysts had already predicted it would flop before it was even announced. Wired labeled it “little more than a giant iPhone,” and there were predictions that it wouldn’t be a significant product line for Apple.

Responses to the iPad have been varied since its 2010 introduction. Microsoft pivoted hard to a touch-friendly user interface in Windows 8 for its launch in October 2012, and the company even launched its own line of Surface tablets that were designed to compete with the iPad. PC makers rushed to create a range of different tablet and laptop hybrids, but Microsoft went too far with Windows 8 and walked a lot of its touch-friendly changes back with subsequent updates and the launch of Windows 10. 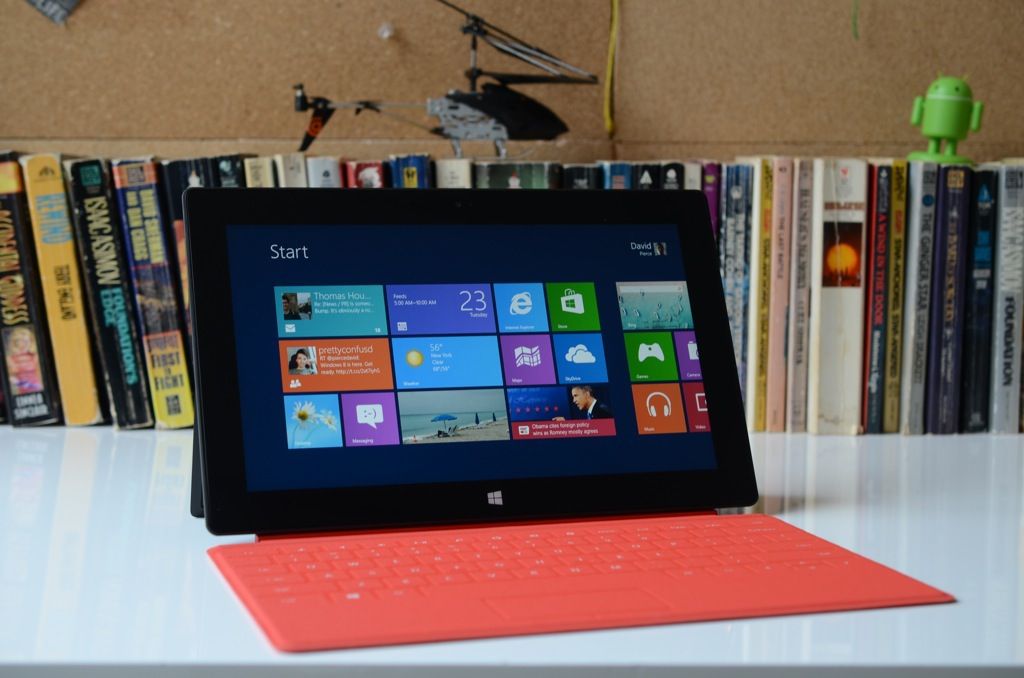 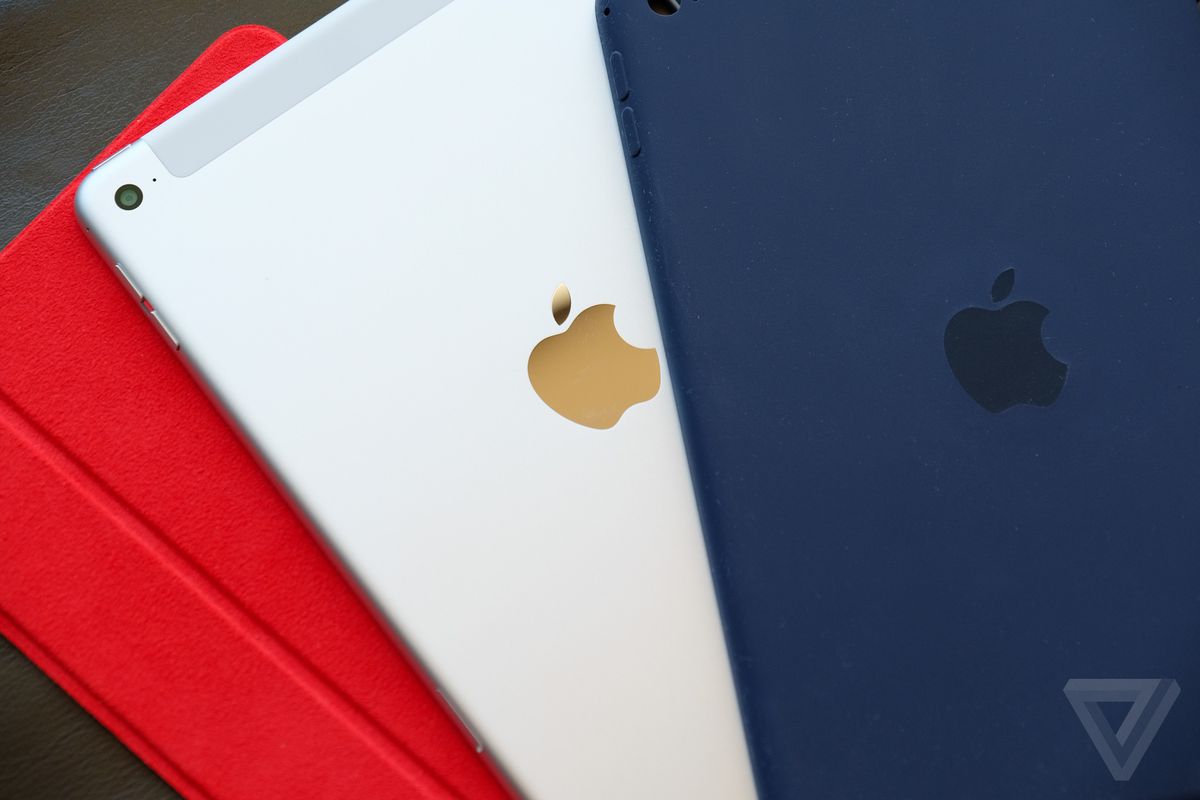 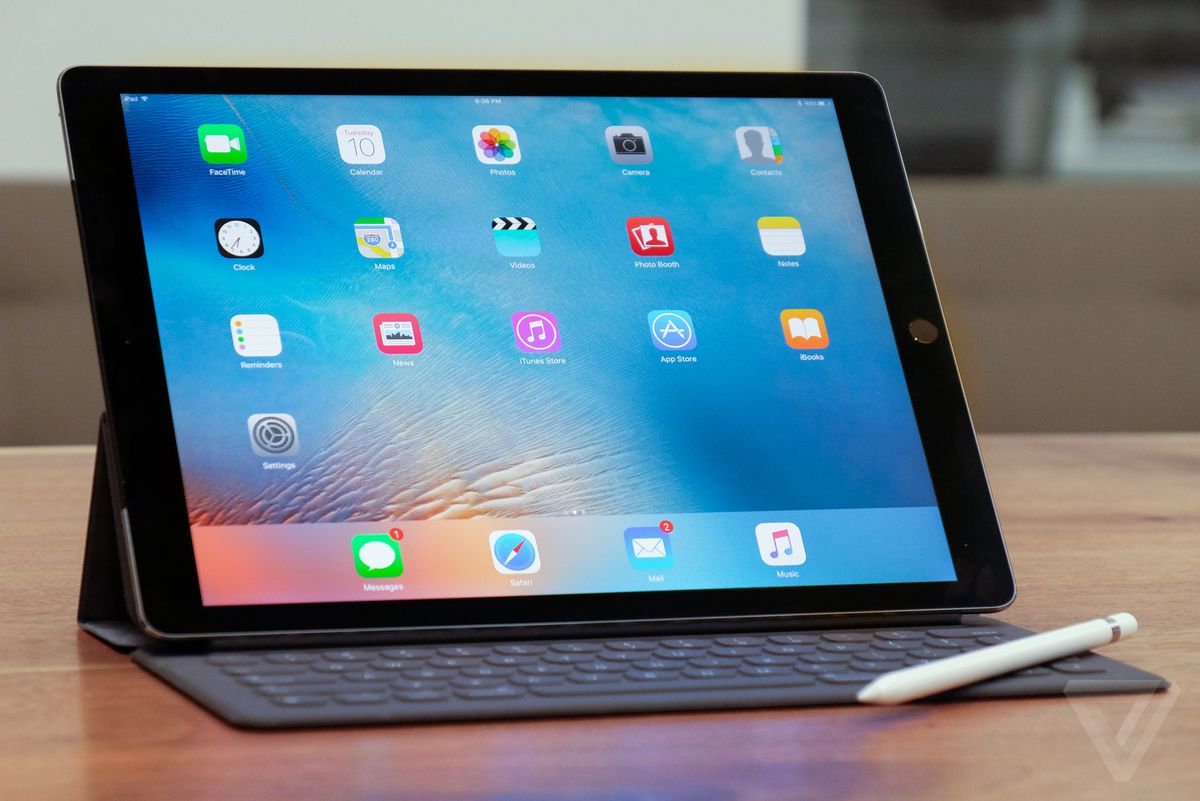 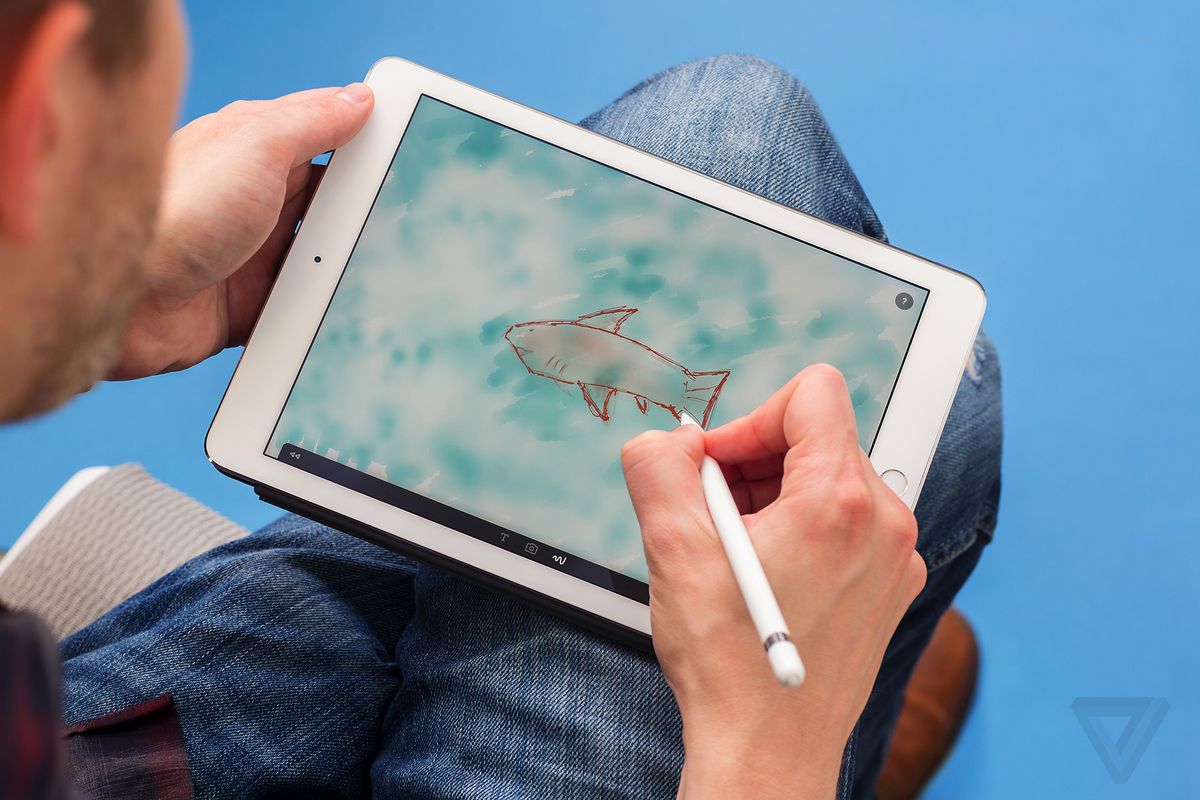 Android OEMs have also tried to compete with the iPad with varying degrees of success. Samsung launched its Galaxy Note series of tablets and smartphones nearly two years after the iPad’s introduction, and the smaller phone-like versions have certainly proved more memorable than the larger tablets.

Amazon also launched a range of Fire tablets, which have become Apple’s closest competitor in the tablet space simply due to their low prices. Android has struggled to adapt to larger screen sizes, and app developers haven’t fully embraced tablet apps on Android.

The success of the Galaxy Note and Apple’s experiments with the iPad Mini have all left the market open for Android to really succeed with larger phones rather than tablets. This has meant that, even today, there’s still no clear competitor to the iPad. Amazon, Samsung, Microsoft, and others have simply carved out a different part of the overall tablet market to offer something different to the iPad.

Apple has also adapted along the way. While the iPad launched as a pure tablet device 10 years ago, it looks a lot more like it wants to be a Surface in 2020. All of Apple’s bigger iPad devices now support a keyboard and stylus input. Those have been key to the Windows tablet market for years, and Apple has also been adapting its iPadOS so the operating system and hardware is capable of more laptop-like tasks.

The iPad has long been an in-between device as Apple intended, and it has largely achieved its goals of being good for the consumption tasks that Steve Jobs laid out. It never killed netbooks, though, as they merely adapted and morphed into touchscreen laptops. Intel’s big Ultrabook push helped here, and the technology has trickled down to the point where every Windows laptop ships with a touchscreen now, even at very low price points.

Apple’s iPad may have transformed the tablet market, but it now appears to be growing into something more. The next decade of the iPad will define whether it remains as a third category of device that’s capable of occasionally bridging the gap between tablet and PC or if it’s ready to fully embrace life as a laptop.

Microsoft offers a closer look at next Xbox

What we think we know about the S20
Previous Item
NEXT