The awards event held in Accra over the weekend saw Kasapreko beat competition from other giants in the alcoholic beverage manufacturing category in the sub-region.

The West Africa Business Excellence Awards (WABEA) provides a platform to recognise individuals and companies that play a significant role in the development of various sectors in the West Africa region to attract investors into West Africa. 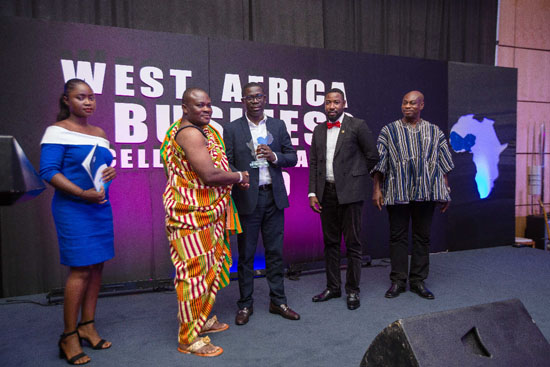 The Managing Director, Kasapreko Company Limited, Richard Adjei, commenting on the awards, expressed his gratitude to WABEA for recognising the great work that has been done over the years as a company to promote business growth and expand the economy.

"We at Kasapreko, this award stands as another landmark and a testimony that we are doing something right. It also serves as a motivation for us to do more as people are looking up to us to succeed so that they can also expand their business," he said.

KCL, the only indigenous beverage manufacturing company with ISO Certification and a member of Ghana Club 100, has won several awards both locally and internationally, including being awarded recently by Ghana revenue Authority (GRA) as the Largest Tax Payer of the Year.

Mr. Gerald Bonsu, Commercial Director of Kasapreko, speaking to the media after the awards indicated that the company is very grateful for such an award and it is not for Kasapreko but for Ghana as well. 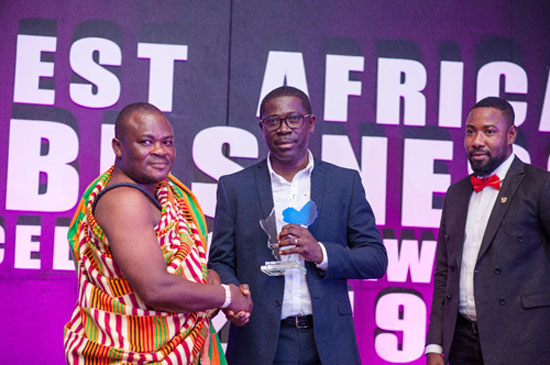 Extension Of Submission Of Statements