Mr Nketia has publicly declared his intention not to seek re-election as General Secretary of the NDC in the Party’s upcoming national congress, after 17 years as chief scribe.

In an audio message, Mr Afriyie-Ankrah, who is seeking to replace Mr Nketia as General Secretary, described the latter as “a great personality”.

“He is a great personality and definitely an institution and he has made the necessary impact that anybody could make within the political system and indeed the history of this country and the history of the NDC would definitely not be complete without talking about his major role over the past 17 years” Mr Afriyie-Ankrah said.

Mr Afriyie-Ankrah added that: “He (Mr Nketia) has been an inspiration to all of us, just as some of us aspire to step in his shoes, we can continue to count on his wisdom, guidance and store-house of knowledge.”

The NDC will hold its Constituency elections between October 22 and 23, 2022, while the regional elections would be held between November 12 and 13, 2022.

About 7,900 executives are expected to be elected in a total of 876 elections at the constituency, regional, and national elections scheduled for the next three months. 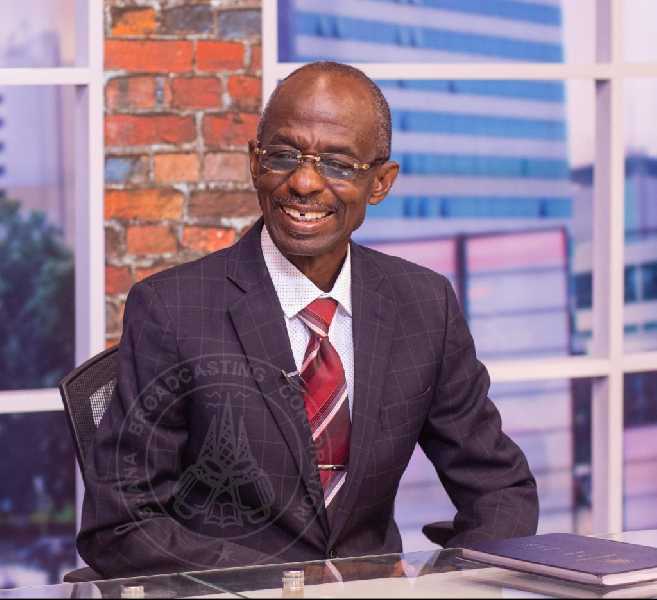 Asked if he would be contesting other positions in the upcoming election, Mr Nketia said he would announce it when the time comes.

Mr Nketia led the NDC to power in the 2008, and 2012 elections. The Party, under his stewardship as General Secretary also lost the 2016 and 2020 presidential elections, sharing the spoils with the New Patriotic Party in the 2020 parliamentary elections.