The 60-year-old will be the 'lead visionary' for the Veloce team when the series begins in February 2021.

The series recently named Greenland as one of its five race locations. 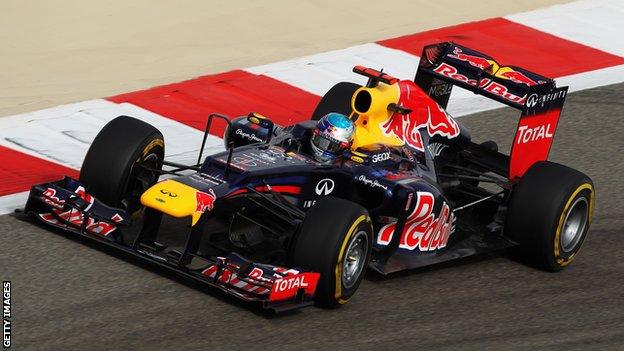 Newey said: "The series is an exceptional platform for drawing attention to the Earth's environmental challenges and driving change."

The Englishman designed championship-winning cars for Williams and McLaren in the 1990s. 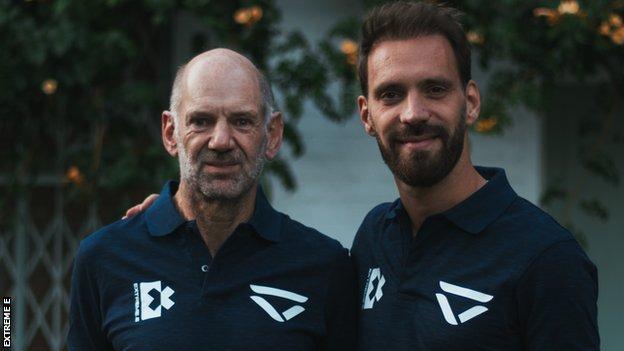 Alongside Newey, Veloce, who are associated with the Veloce Esports organisation, have named the designer's son Harrison Newey and two-time Formula E champion Jean-Eric Vergne as two of the five co-founders.

Vergne said: "For me, it was clear I had to be involved since I first saw the concept. Together with my other co-founders, we have worked incredibly hard to make this happen. We plan to be disruptive in our approach as we drive awareness of climate change."

Extreme E was founded by Formula E chairman Alejandro Agag to highlight climate change in five remote locations: the desert, the Arctic, the rainforest, the Himalayas and an island in the Indian Ocean.

The Extreme E driver programme was announced last week, with British drivers Jamie Chadwick and Katherine Legge named in it. 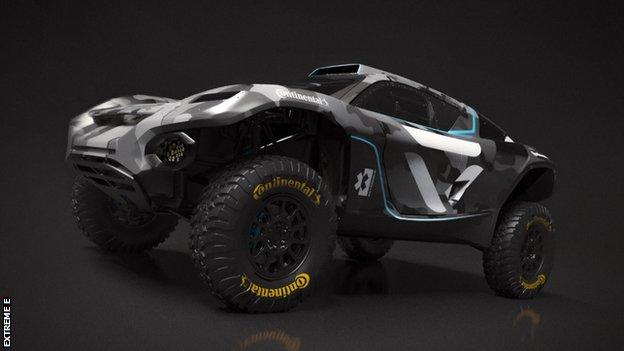 Mourinho thinks injured Son is out for season

Northants on brink of promotion
Previous Item
NEXT

Grosjean and Magnussen to stay at Haas
Next Item