It's the title track from her upcoming album - her first since Reputation in 2017.

The new song is a gentle, slow song with a country feel, and people think it is about her relationship with her boyfriend Joe Alwyn.

The two have been seeing each other for the past three years and this is shown in the song lyrics 'I've loved you for three summers now'.

Joe is a British actor who will be playing Bob Cratchit in a new BBC series of A Christmas Carol out later this year. 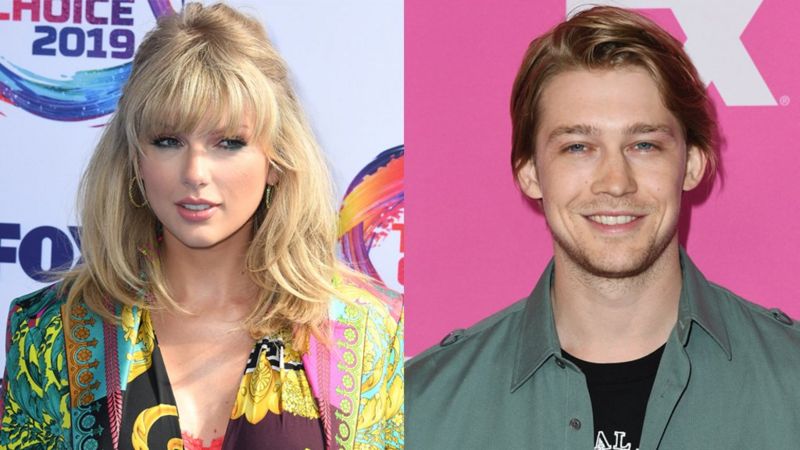 Taylor puts a lot of thought into the lyrics in her songs and the tracks on her albums, so fans will be working hard to uncover the hidden meanings in them.

For example, some fans think the new song has references to wedding superstitions - "something borrowed, something blue" - and ceremony traditions.

One line making fans think she might be suggesting this is 'Ladies and gentlemen, will you please stand - With every guitar string scar on my hand - I take this magnetic force of a man to be my lover - My heart’s been borrowed and yours has been blue - All’s well that ends well to end up with you'. 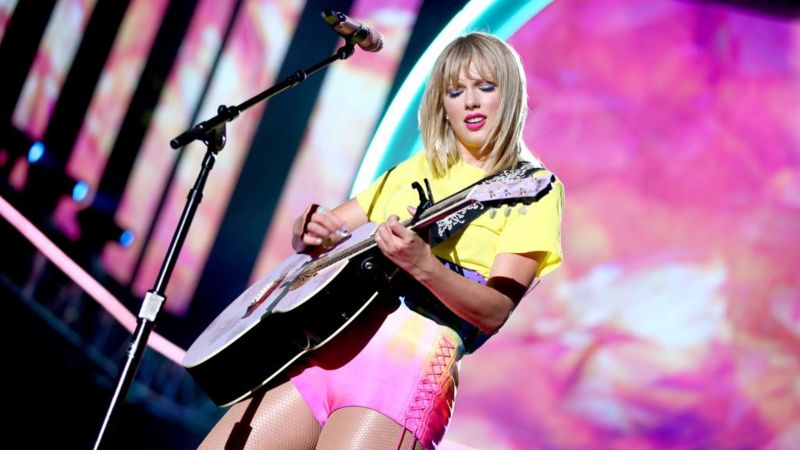 The line 'All’s well that ends well' could also be a reference to a play by William Shakespeare in which in which the main character Helena must overcome lots of obstacles to win the heart of the countess's son Bertram.

Lover will be Taylor Swift's seventh album. It drops on 23 August and will feature 18 songs, including her song ME!".

She describes it as a "new beginning" and "a love letter to love, in all of its maddening, passionate, exciting, enchanting, horrific, tragic, wonderful glory".