Motorola has been experimenting the last few years with its One line of phones, which look to blur the line between midrange and high-end smartphones. The latest attempt is the Motorola One Hyper, which is essentially a budget version of a OnePlus 7 Pro.

Like the 7 Pro, Motorola is using a pop-up selfie camera to give the front of the device a completely screen-filled look with no notches (although there is still a bit of a bezel chin on the bottom). The net result is a 6.5-inch, 2340 x 1080 display that has a 90 percent screen-to-body ratio, which, if nothing else, looks great in the renders that Motorola has released. 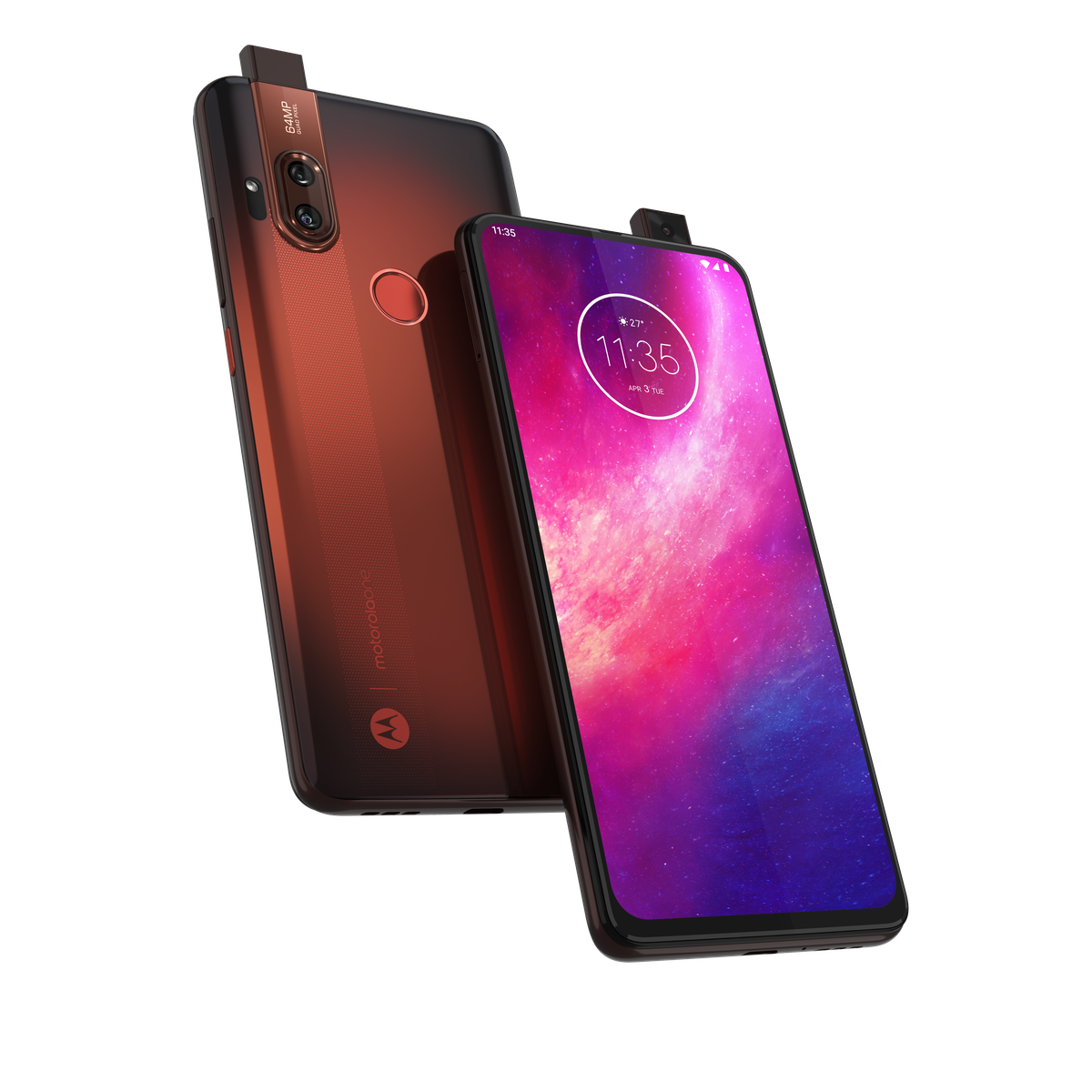 There’s also the headlining spec that gives the phone its name: 45W USB-C “hyper charging” that’s among the fastest supported charging speeds we’ve seen yet on a smartphone. (The budget One Hyper actually beats the 30W charging OnePlus 7 Pro here.)

it has Android 10 and a headphone jack

Unfortunately, the rest of the specs are par for the course for a midrange Android phone: 128GB of storage, 4GB of RAM, and a Snapdragon 675 processor. The bright spot is the 4,000mAh battery, which, when combined with the weaker processor, should lead to some better-than-average battery life. Motorola promises 38 hours of continuous use from a charge. There’s also a 3.5mm headphone jack, which is always nice to see. On the software side, the Motorola One Hyper ships with Android 10, which is especially welcome on a midrange device like this. 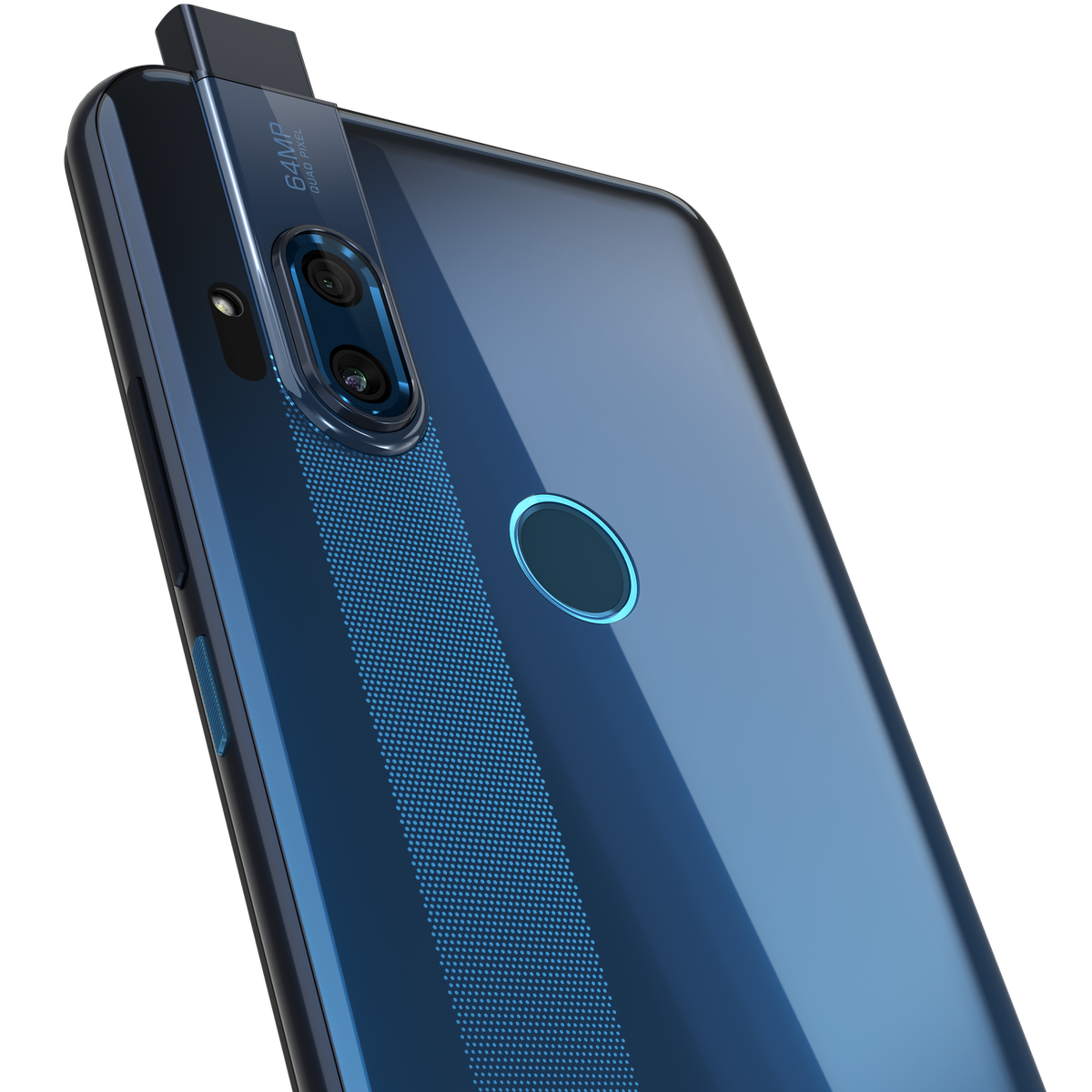 Compared to the 7 Pro’s $699 price tag, the One Hyper doesn’t look like a bad phone for the $399 price. But Motorola is launching the One Hyper in the middle of holiday sale season when the high-end 7 Pro is on sale for $549 (just $150 more than the One Hyper) — to say nothing of the various sales on other great Android phones like the Galaxy S10 — so the $399 One Hyper is a tougher sell.

The One Hyper marks the third Motorola One-branded phone that the company has released in the last few months, along with the Motorola One Zoom (which offered a four-camera system) and the Motorola One Action (which tried to build a GoPro-style action camera into a phone). The One Hyper looks nice, but it follows the trend of having a singular gimmick, which makes me wonder what kind of device Motorola could make if it focused all its innovations on a single great phone instead of splitting them into a trio of merely good ones.

The Motorola One Hyper will be available in the US starting on December 4th. It’ll be sold exclusively on Motorola.com as a GSM unlocked device.

Can Amazon survive in India

Why faces could replace your bank cards

Motorola vows to bring fast phones in 2020
Next Item